July 1977: My dad was 20 and spent most of his time managing his afro and a McDonald’s in Cleveland. My mom was 18 and had recently given birth to my older brother. He had a mini afro.

The young couple was looking to get married. The owner of the McDonald’s where my dad worked agreed to have the wedding at his restaurant for free. See, McDonald’s was the s**t and a lot less common than today. (There were fewer than 5,000 McDonald’s restaurants worldwide, compared to over 36,000 now.)

Anyhow, the store remained open during the ceremony–McDonald’s doesn’t play when it comes to their money–but the ceremony was outside of peak hours, so my parents had most of the outside area to themselves, even as restaurant guests looked on like, “I can dig it!”

They were married at McDonald’s on the 23rd of that month. Four kids and nearly 40 years later, they’re still together. And of course, the McDonald’s on Lee Road is still there, too. 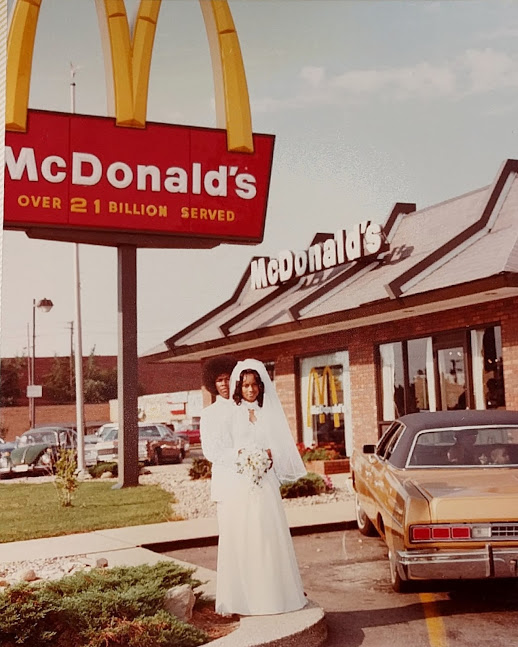 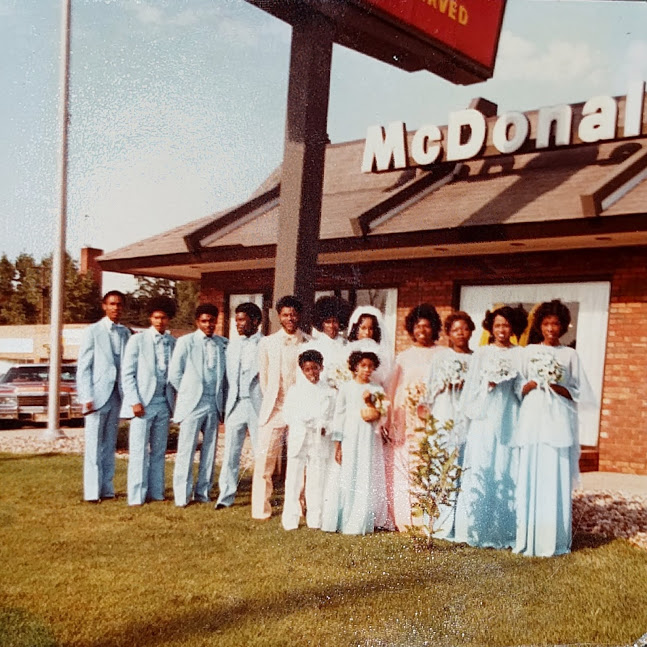 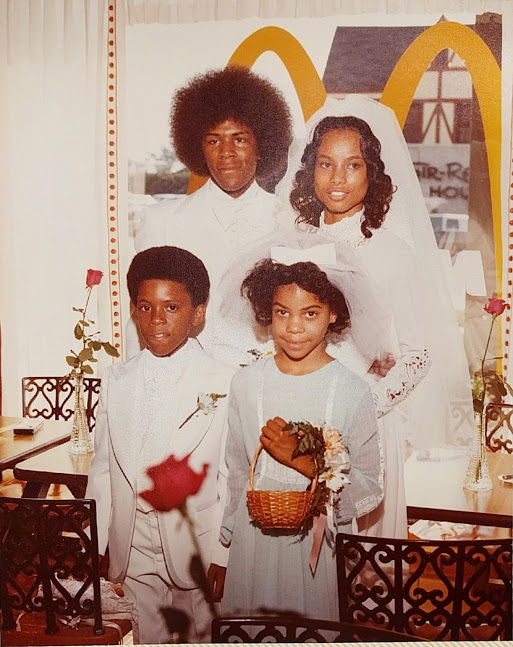 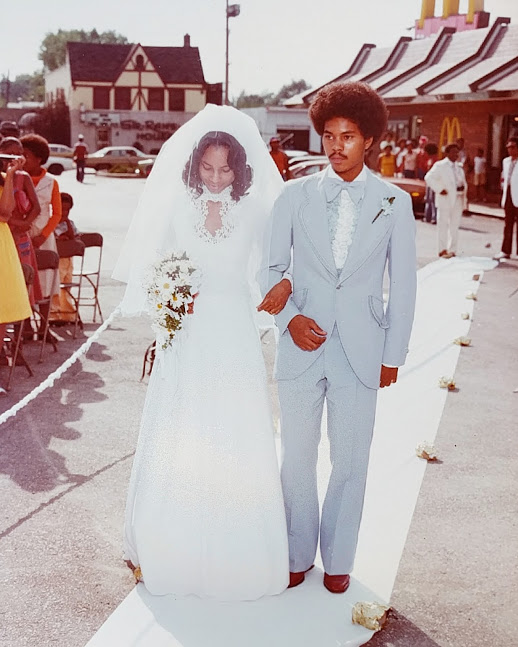 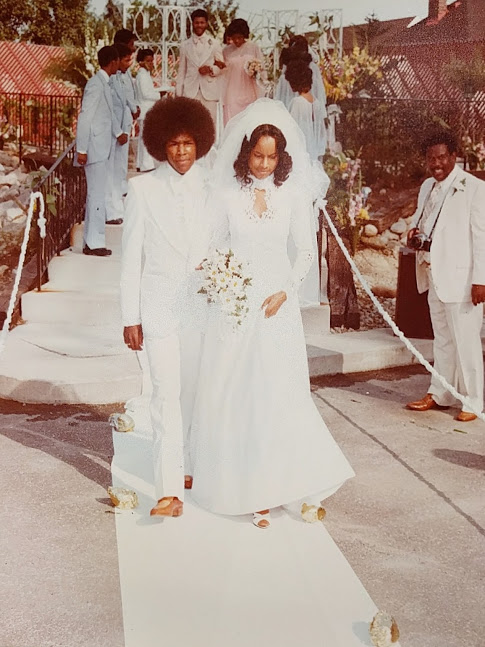 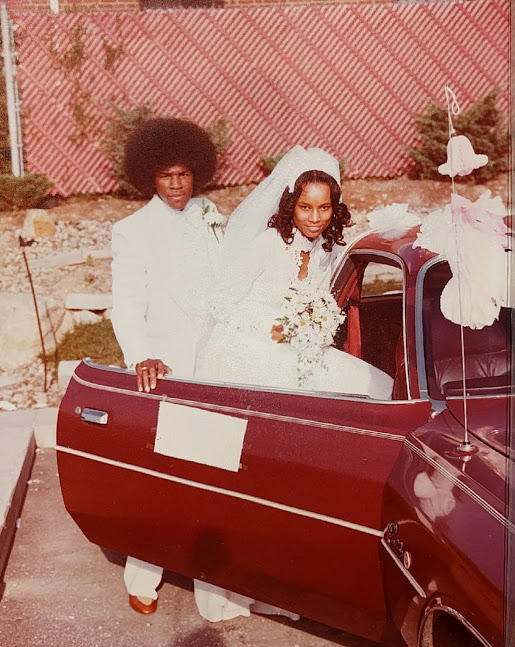 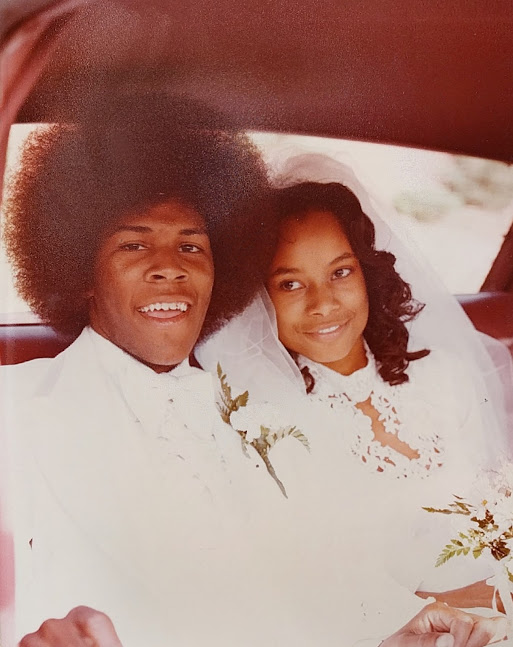 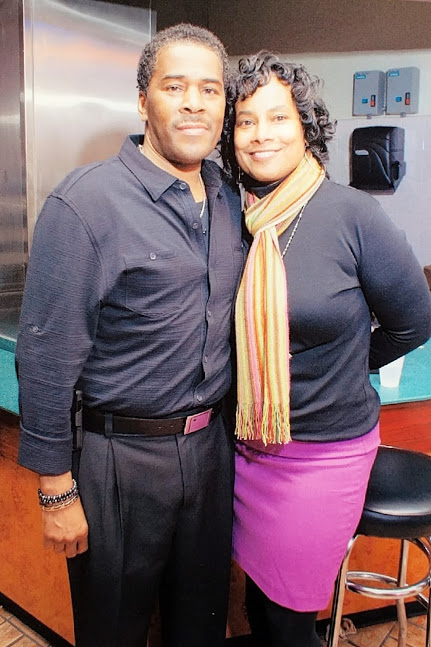 Monotony Hurts: A Review Of Working As A Pearson Standardized Test Scorer

That’s my dad (the owner) with the camera in one of the pictures! Thanks for sharing. I showed MY daughters the pictures as well. They got a kick out of it.

Your mom took care of my don every morning before school and every afternoon after school for 6 years. She is an amazing woman!

Beautiful couple!!! Congratulations to your parents and all of your family. This is just the best. Thank you for sharing.

This so beautiful and amazing! It was also on my second birthday lol. Thanks for sharing this.

Beautiful love story!! I grew up not too far from that McDonalds and was in the 7th grade when this took place!! We need to see more stories like this to show what real love and commitment looks like!!! Loved it!!

[…] couple-few years ago, I wrote a blog post about my parents’ wedding at McDonald’s. The story went viral and McDonald’s contacted us about being part of a print ad, which I […]