Selling A Sensational Sedan, After Buying A Sports Car I Couldn’t Really Afford

When I was young and sexy but not yet wise, I made a number of financial mistakes that would eventually lead to a temporary stay in Brokedom. One that stands out is falling victim to Neeegro Kyrptonite and buying a car that I couldn’t really afford.

My 2004 Chrysler Crossfire was a poor man’s Porsche: black-on-black, heated leather seats, dual exhaust, surround sound with subwoofers, and a retractable spoiler. Outside of Myspace, there was nothing cooler in the early 2000s.

Like a fool, I paid $24,000 for it, financed over five years with no down payment. (I was going to write “like a DAMN fool,” but at least I didn’t lease it or buy it brand new.)

My monthly car payment was $490. I was making about $60,000 from my full-time job and part-time teaching gig. When you add rent, insurance, retirement contributions, credit cards, utilities, bar tabs accumulated in pursuit of harlots, and student loans, I was running a deficit every month.

But dammit, my car had a retractable spoiler!

The car’s newness wore off after a few years, as I realized that I could have had a decent amount of money saved had I bought a regular ol’ used car that fit my meager budget. Maybe not a whole lot of money, but enough in the bank to tell my boss to “go to hell!” if it came to that, or if I just wanted to take off a few months to find myself through alcoholism and excessive partying in a foreign country.

But instead, I struggled to pay for a car that got me around in pretty much the same manner as a car half its price. By “struggled” I mean driving with the gas, engine, and tire lights on because the Great Recession hit and I didn’t have money to maintain it.

I eventually paid off the Crossfire and sold it for $5,000 a full 10 years after buying it. Of course this was after I paid for numerous $120 premium oil changes, four sets of 18 inch low-profile tires that cost over $1,200 each, and two replacement transmissions at about $4,000 total. 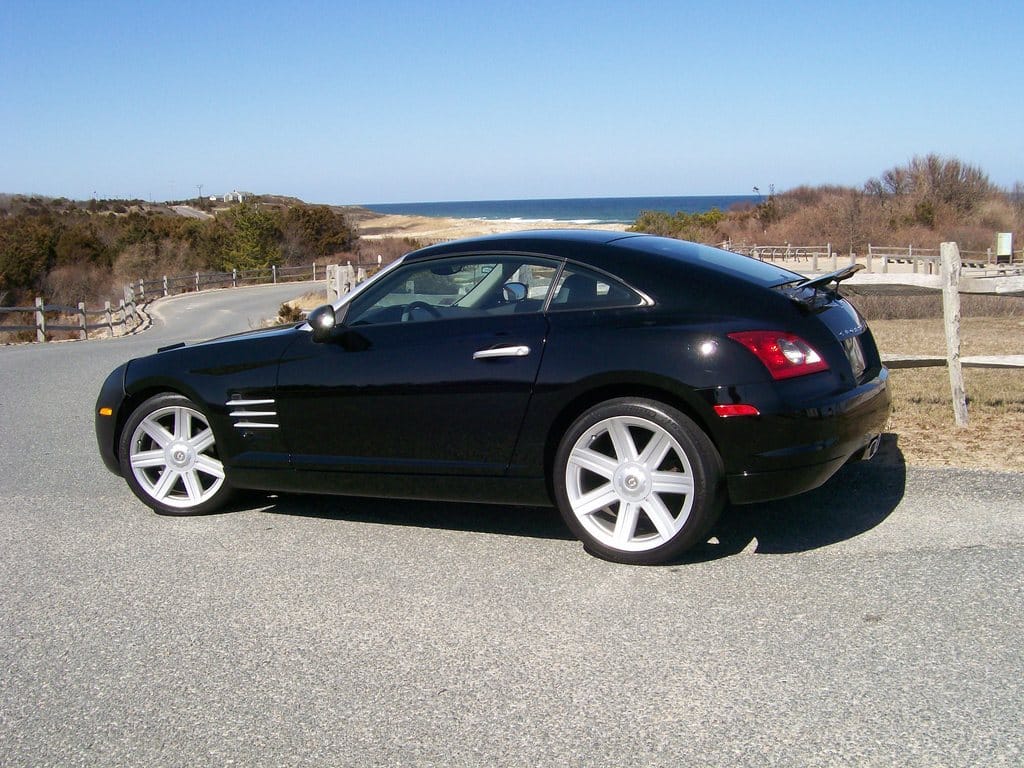 But from this mistake, and through my virility, which led to a wife and three kids and a need to stretch our dollars, came financial wisdom. Over the next five years, we would buy two reliable old rental cars. The two cars combined cost just a couple thousand more than what I paid for the Crossfire.

Now we’re selling one of ‘em, a 2010 Nissan Altima Hybrid, because it doesn’t make financial sense to ship or drive both across country to our new home in Ohio.

The Altima gets about 35 miles per gallon, maybe 40 if you drive like my wife, and has never had any problems. The back seats are spacious enough to fit three car seats or two adults as they lay in an intimate embrace. The only major flaws are two long scratches on the passenger side doors, courtesy of an anonymous hater in the Trader Joe’s parking lot. It has 137,000 miles on it, but drives like it has half that many. Registration was just renewed and it doesn’t need to be smogged for another two years. Also, if you’re interested in earning money from the Walmart of the gig economy, it’s Uber-approved. Your cost for the most sensational sedan suburbia has even seen? $5,000.

If you’re interested in buying, just shoot me a message. And yes, I can hold it until you get your tax return. 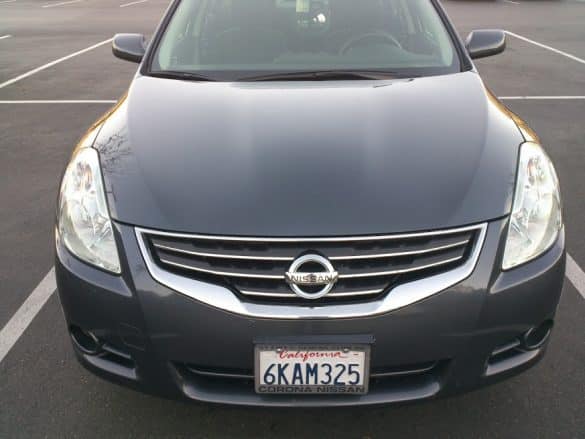 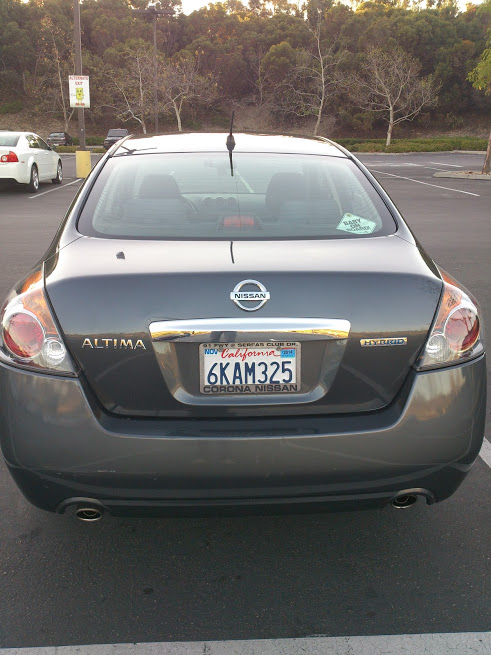 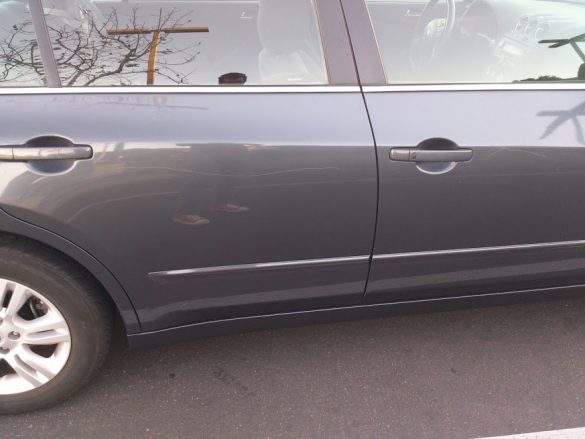 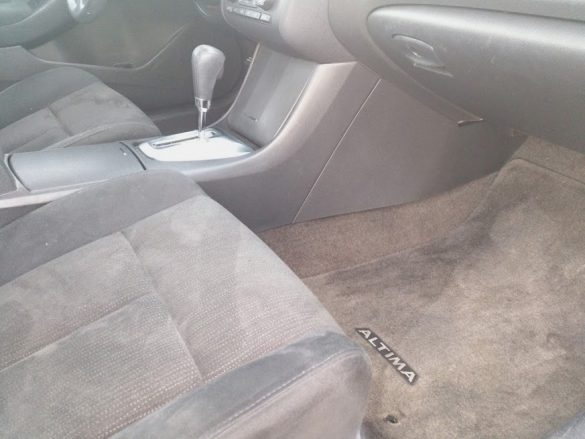 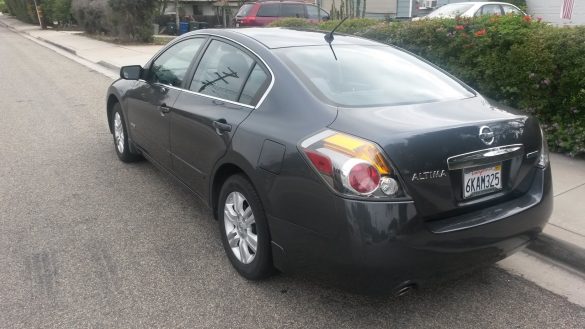 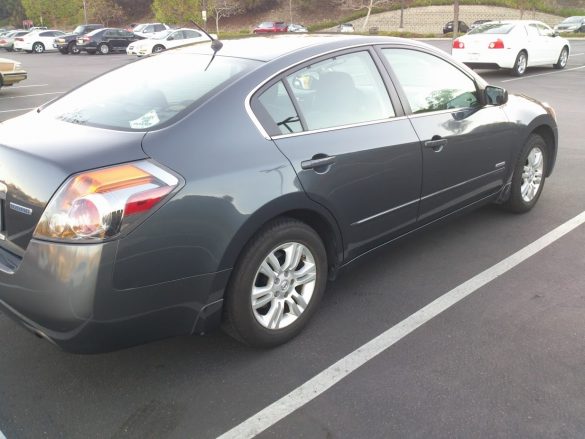 A Winter Vacation To Iceland Makes No Sense, Until You Get There

[…] snapped a picture and sped off, as much as one can speed in an old Altima hybrid. The excitement and subsequent laugh cheered me up. Oprah always […]

Airbnb is wild. Spend $300 a night and hosts give you Pert 2-in-1 shampoo/conditioner. Not even Pert Plus.

Reply Retweet Favorite
Ever Save A Baby Fox That Has A Jar Stuck On Its Head? - https://t.co/dMfQvwkocr