To eat Arby’s is to punish myself with an instant colon cleanse. But this morning I was willing to take that risk to try Arby’s venison sandwich, which they’re selling for one day only.

The positives: The meat is tender, not at all tough. It’s not gamey–though that may be a bit of a negative–which tells me it’s probably from corn-fed deer and not the deer that drop loads of black pellets in my backyard. It comes medium rare, which you don’t see at any fast food restaurant in the U.S. Not even Burger King, no matter how many times they’ve said you can “Have It Your Way.” The venison meat is seasoned and the bun is something you’d expect to come with a $10 burger. In short, Arby’s is selling a nice-sized “steak” sandwich of Outback Steakhouse quality for seven bucks.

The negatives: The venison sandwich was a bit heavy on the juniper berry sauce and too light on the almost flavorless crispy onions, but I balanced out the flavor with Louisiana Hot Sauce (from my own damn kitchen). Other than that, no complaints. Well maybe one…there’s a limit of two venison sandwiches per person, and, as mentioned, they’re only selling the sandwich for one day (October 21). “Hurry up and buy!” 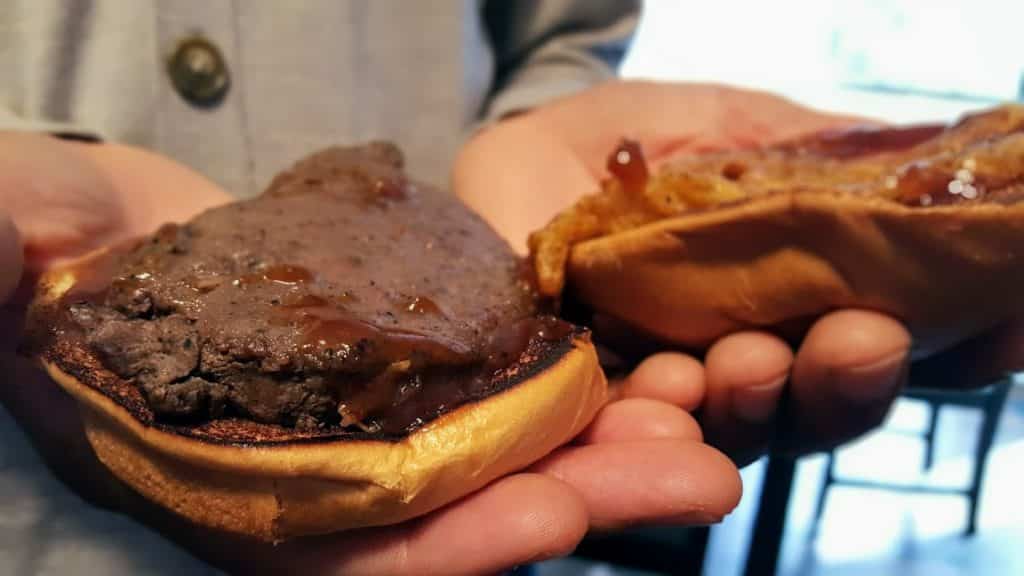 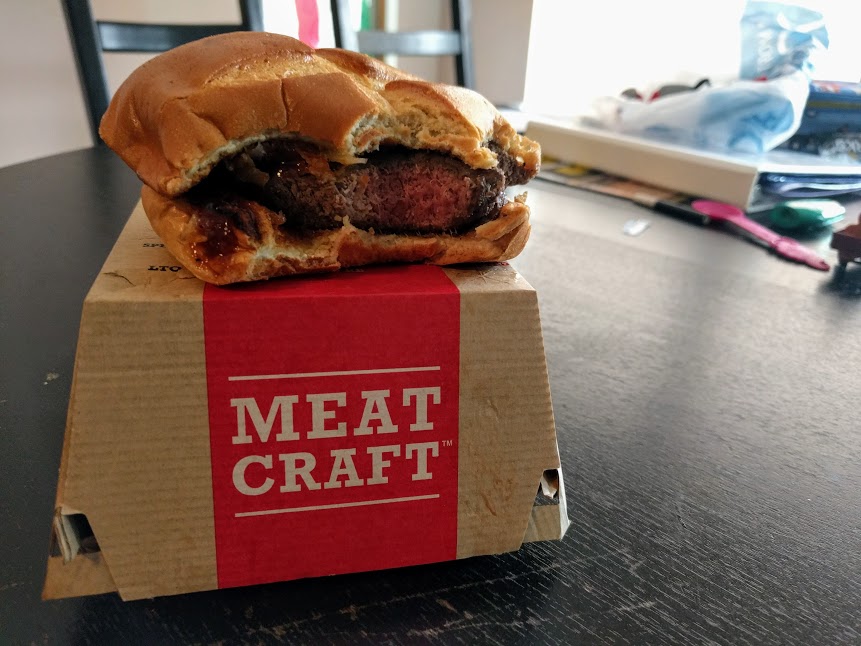 Taking A Parenting Break With A Short Solo...

Look at this strange gathering where unmasked ppl sling airborne particles at each other. Doesn't seem real. https://t.co/PnVcKJOLhl

Reply Retweet Favorite
I like getting tens of #GOTV texts each day. Write back and they hold interesting conversations. Easily as friendly… https://t.co/KxD2G8XvXS

Reply Retweet Favorite
A relationship and a situationship. https://t.co/SMvvid3Jsj

Reply Retweet Favorite
Looking at friends' weekend pics, like, you pretty much went to a covid party, huh? You won't get an experimental drug cocktail, sir!