My Kids Love Michael Jackson And It’s So Damn Cool 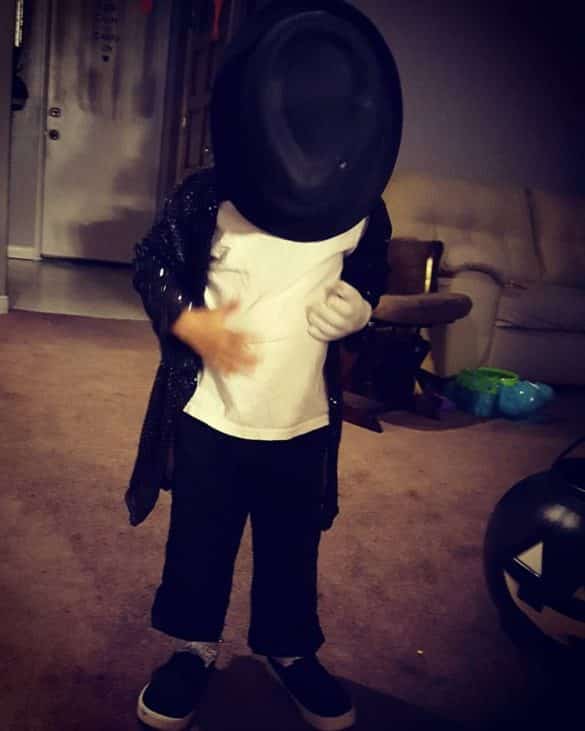 Concert's about to start! 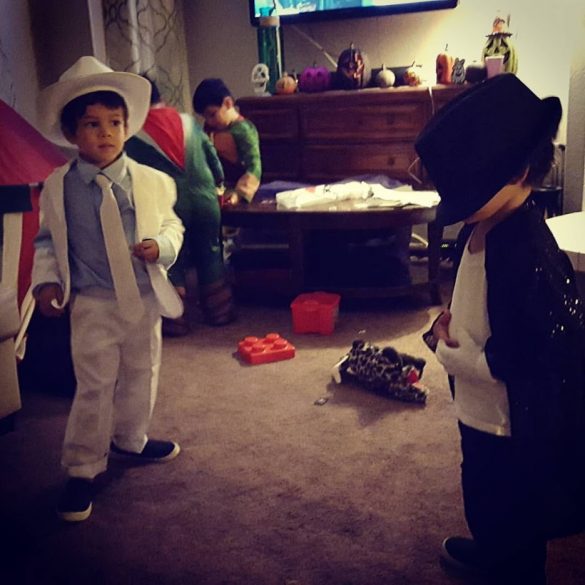 Yeah, still waiting for the concert to start. 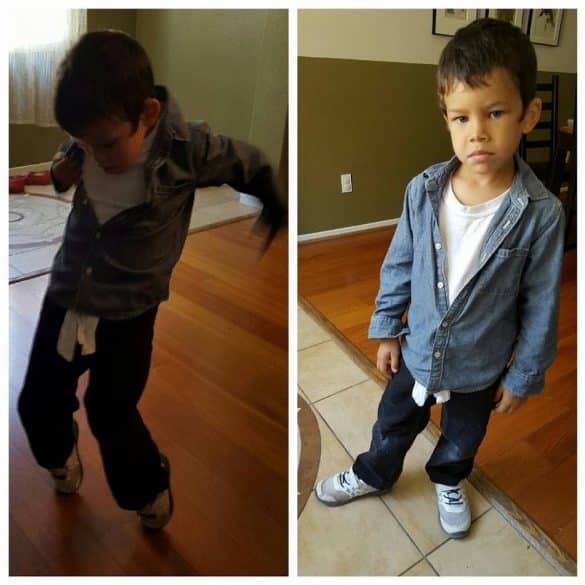 Nile finally got his Michael Jackson toe stand down and he wants everyone to know he's legit. 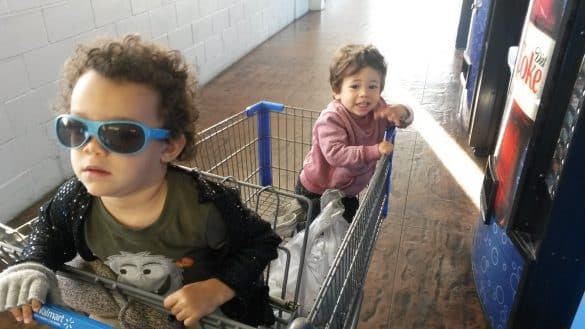 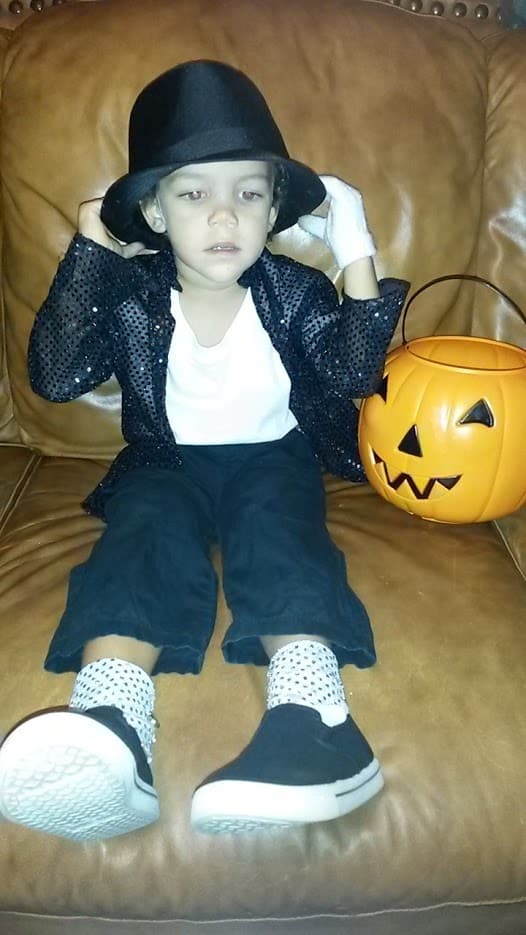 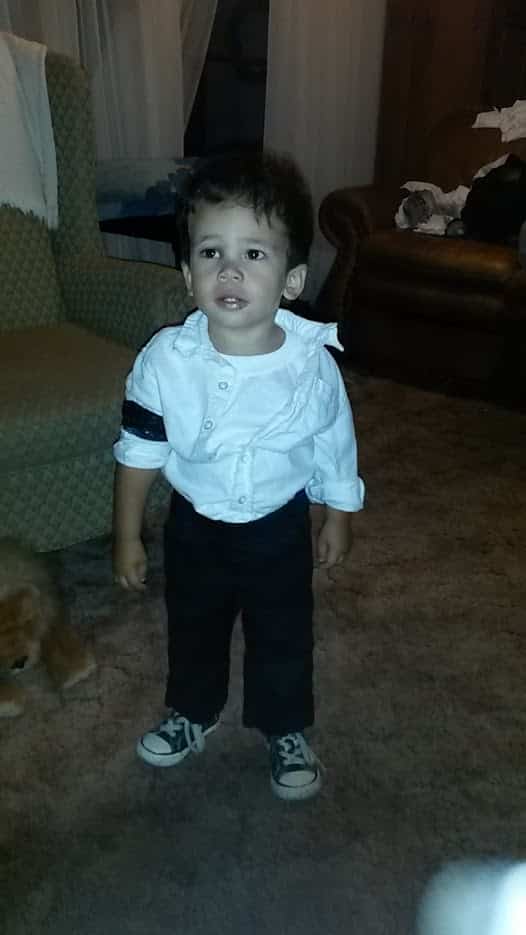 You'd be surprised at how well the runt can do an MJ spin move. 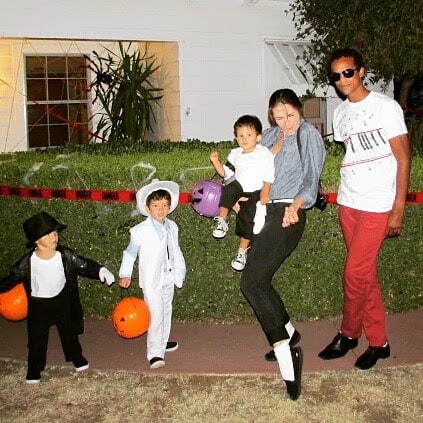 The five of us as MJs from various eras. 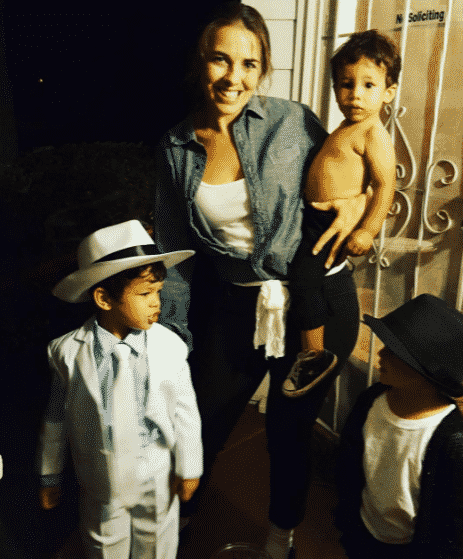 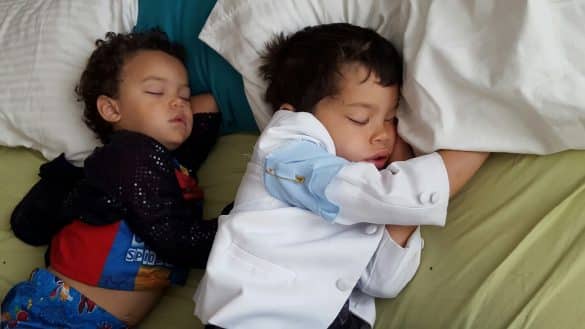 They give me a hard time about taking naps until I give 'em the ol' Joe Jackson treatment.

My kids are 5, 3, and 2 and their obsession with Michael Jackson has lasted nearly two years. Funny enough, it started with Bruno Mars. Our oldest, Nile, liked “Uptown Funk” and identified with Lil’ Bruno as a fellow racially ambiguous little person. From there, my wife was like: “Oh, you think Bruno is good? I’m finna show you some of this real Michael Jackson sh*t!” (Not really a direct quote, but you get my point.)

Since that time they’ve had questions about Michael (“Is Michael Jack-skin a superhero?”), become Michael Jackson historians (“When Michael Jack-skin was young he had curly hair.”), and of course wanted to dress and dance like the King of Pop. And thanks to relentless watching of MJ videos on YouTube and my wife’s creativity in creating outfits, my boys have made good progress.

A Brief Staycation And Road Trip To Los Angeles

This Is Larke. He Likes To Lie Down Wherever He Can.

Excellent! I shared with my fb group, Michael Jackson Fans of Chicagoland. Keep raising those kids on MJ and they will turn out great.

Thank you! Glad you enjoyed:)

every kid would be amazing if they were raised like that!