I gifted Amber a Groupon for a session at JCPenney Portrait Studios, and like most Groupons years passed before we tried to use it. It expired, so we bought another: $30 for $120 worth of photos. That’s how they lure you in.

We chose two backdrops (a Master P “Bout It, Bout It” backdrop was for some reason unavailable) and took the photos. It was a pleasant experience, even though the photographer was like 19, she knew what she was doing and was good with the kids. Plus it was quick; I had a long day and was ready to take off the sweater I’d worn two days in a row, and the boys can only act right in 15 minute increments. As for Amber, she was eating it up. Family AND pictures—that’s her element!

When it came time to pay, they hit us with a shocker: The “$120” only covered the sitting fee, one hard copy picture, and three digital pictures. Ol’ shady J.C. wouldn’t even email us the remaining 15 or so pictures if we didn’t pay at least 80 more dollars. They also tried to sell us “enhanced” photos with seasonal graphics that may have been done on Microsoft Paint.

But of course I paid the extra $80. Family photos are a once-in-a-decade event and I need keepsakes of the boys’ forced smiles. And I must admit, dammit, JCPenney made us look good. 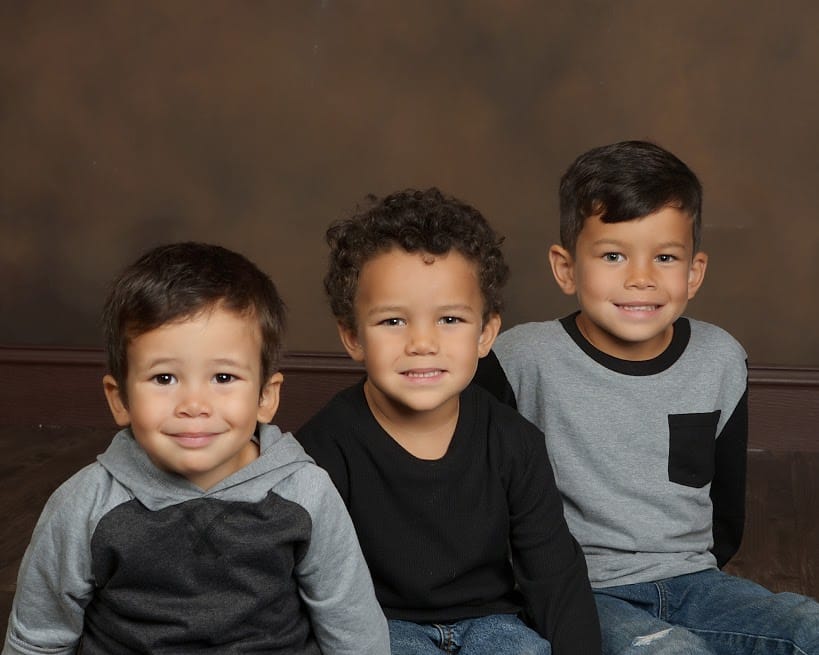 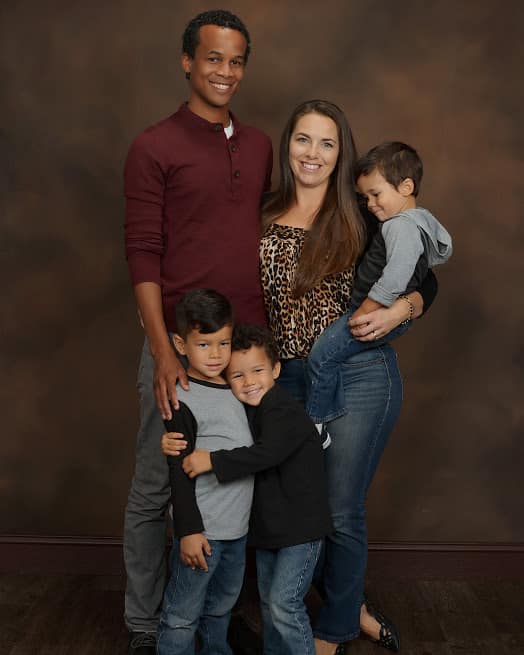 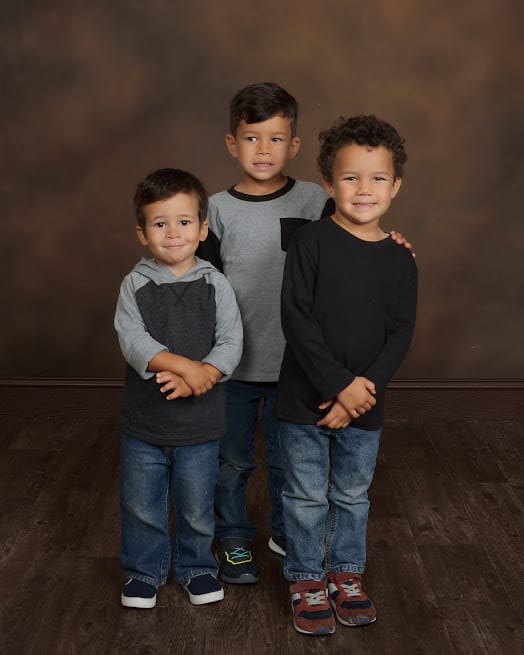 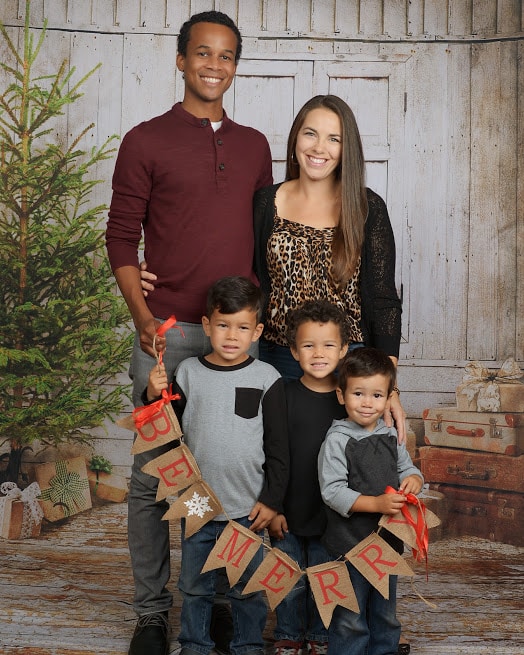 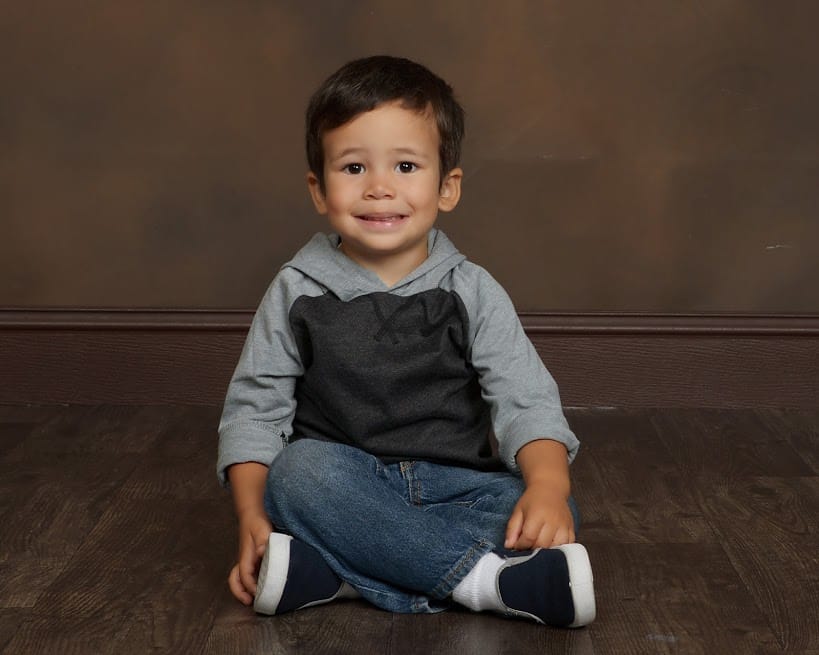 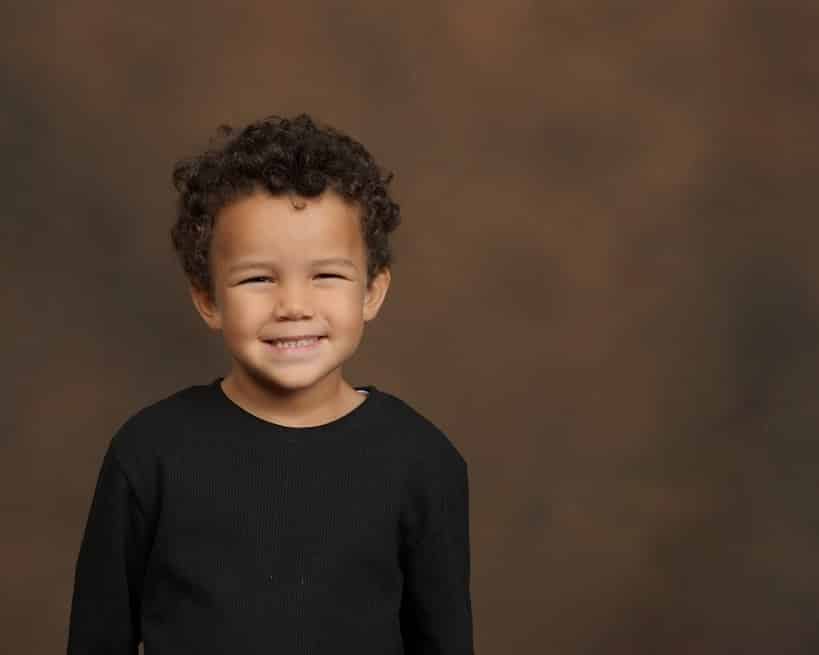 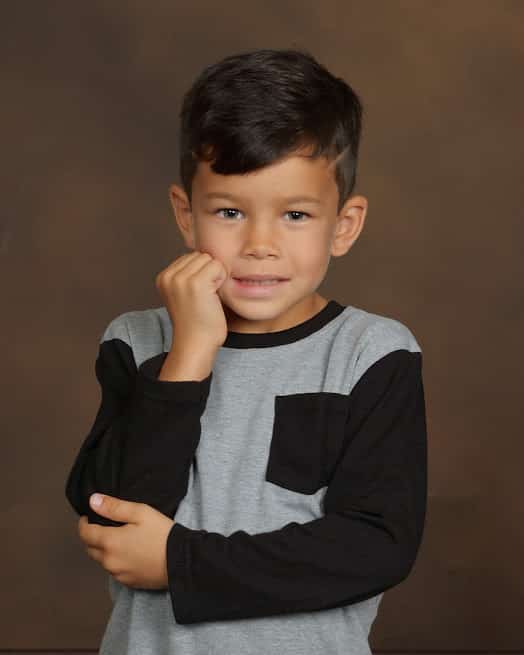 If You Like Babies And Paid Time Off, Consider Living In California