My wife is a stay-at-home mom to our three boys. The oldest is in full-day kindergarten, so he’s pretty much grown and on his own, except he can’t take himself to school and is prone to breakdowns when the snakes he searches for on Google have different scale patterns than his play snakes.

The second, who’s four, goes to preschool three hours a day and returns home around 11 a.m. to have lunch and fight. He was weaned early, on account of being a biter, but sees his little brother as having stolen his milk. So those two have eternal beef, though also touching moments of brotherhood over discussions of dinosaurs.

Said little brother, who refers to himself as “the baby,” is almost three and likes to do flips and be carried around. He’s generally reasonable, but enjoys a good scrap in order to test his increasing mobility.

As you can imagine, staying at home with our little ones is a heavy task. I know; I did it myself before the boys fired me. The stress builds and there’s no other adult to talk to, so you vent to your partner via text message while he’s staring at a computer and pretending to be hard at work.

Here are some of the most memorable “these damn kids” texts I’ve gotten from my wife, Amber, during the past few months. 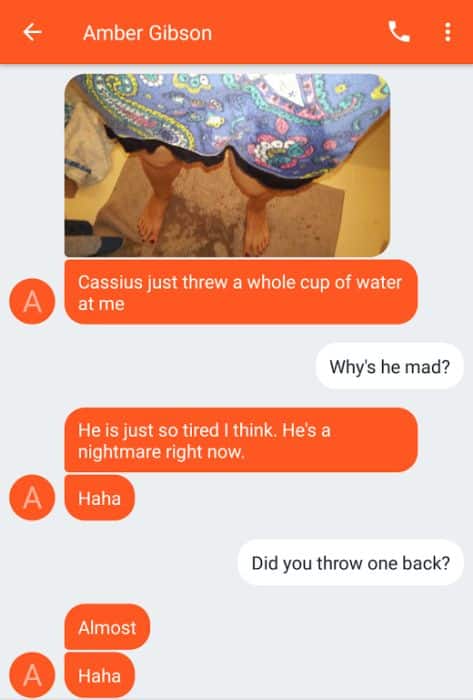 Is it still a water fight if only one person gets hit? 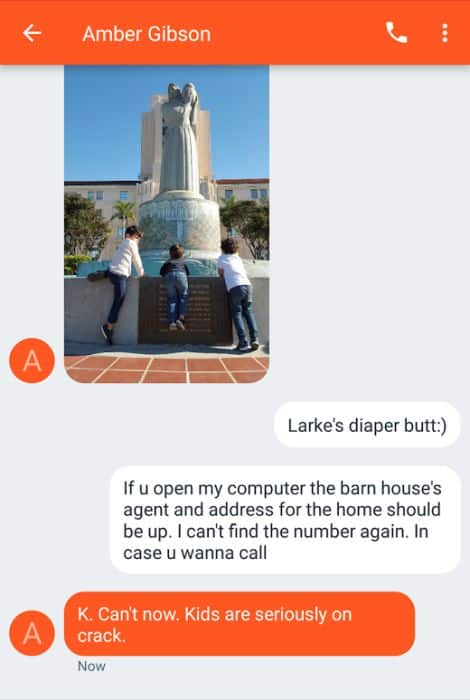 Hey, not crack! We only drank wine while she were pregnant. (Well maybe I smoked a little weed.) 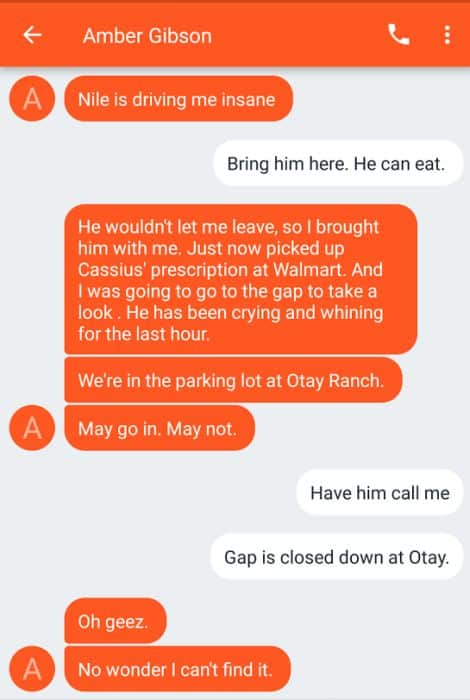 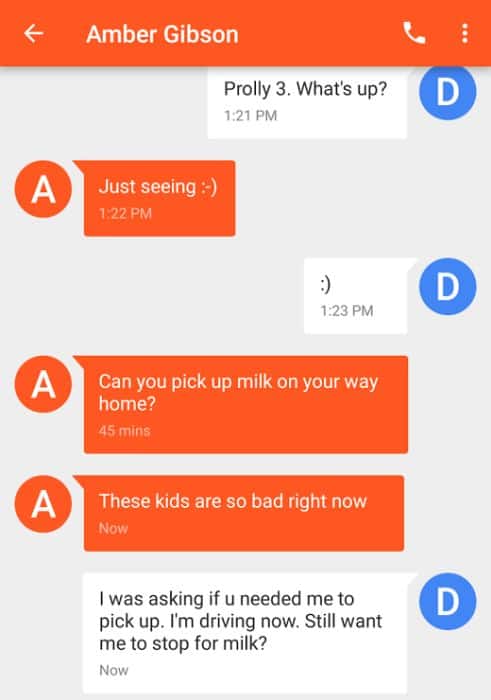 But it was all good just 45 minutes ago! 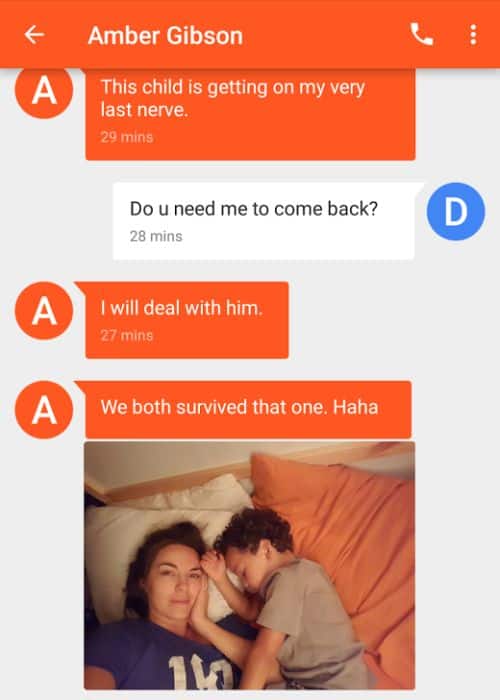 I wasn’t really coming back, but it’s the thought that counts. 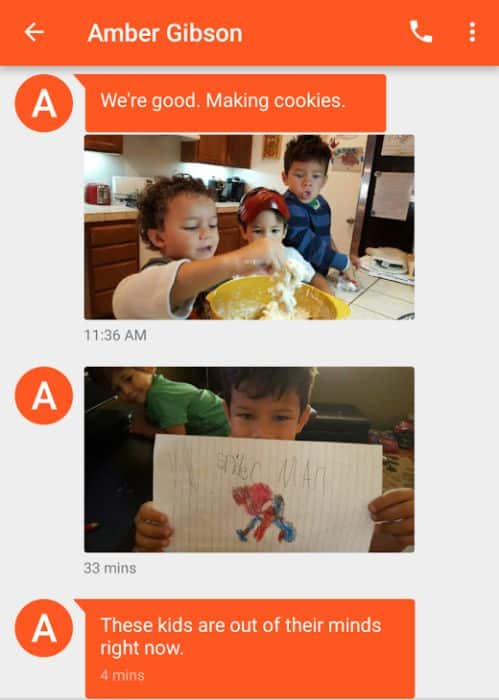 A new record. From cute to crazy is 29 minutes! 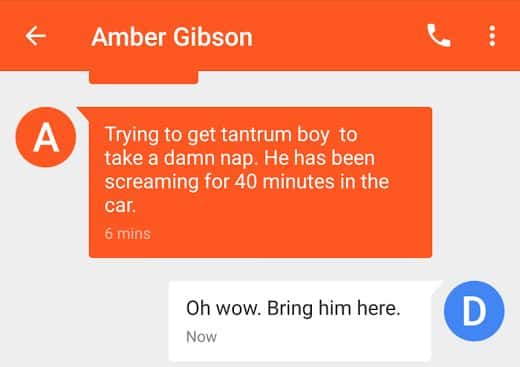 By Amber’s standards, “damn” is classified as a cursing out.

A Winter Vacation To Iceland Makes No Sense, Until You Get There