Home Parenting Deciding Whether To Let My Kids Play Football And Ending Up At “Hell No!” 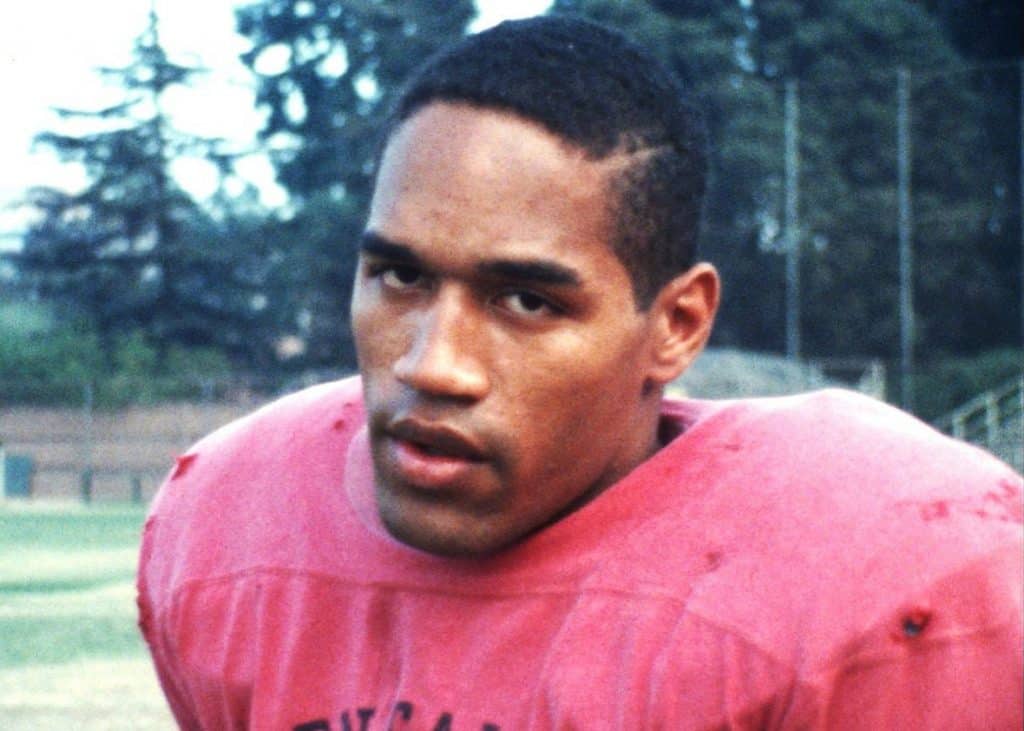 My 7-year-old has the strength and agility of a gymnast and a good-sized cranium. Assuming I don’t get a substantial increase in dad-strength within the next few years, he’ll be able to kick my ass by the time he’s 13. With the right coach he’d make a really good football player. But I’m not going to allow him the opportunity.

The decision to ban tackle football for the Gibson boys was made quickly, but it wasn’t easy. We live in Central Ohio, home of a bunch of guns and The Ohio State University football team. More than 100,000 fans pack Ohio Stadium each game day to watch young men sacrifice their bodies and minds for a free public education. Millions more engage in Facebook taunting about the team’s success. Even the interiors of many Columbus-area homes are painted scarlet and gray. If fandom were a cult, Buckeye backers would be willing to follow an eccentric white man to Guyana.

And it’s not just the Buckeyes. Our two local high school football teams are ranked top 10 in the state. Their players, goofy-looking and muscular, have come to my door asking for money for the programs. I wanted to tell them, “Save your brain, man. O.J. got off, you won’t.” But I just lie about not having any money. Based on the look of their football facilities, they don’t seem to be hurtin’ for cash.

What has me most freaked out about football brain injuries is that the problems start early. According to folks who study brain injuries for a living, Chronic Traumatic Encephalopathy (CTE) is not caused by the occasional concussion. It’s actually the repetitive subconcussive hits to the head that put players most at risk. The longer one plays football, the higher the risk of CTE. Ninety-nine percent of brains tested from former NFL players have been found to be CTE positive, along with 91 percent of those former college players, and 21 percent of those who only played high school football.

Obviously you can test the brain once the person has passed, so it’s very likely that thousands of former players are out here suffering and maybe even ready to “wile out” like Aaron Hernandez. Then you account for the hundreds of kids of are paralyzed or seriously injured playing football, toss in a few deaths each year, hundreds of thousands of children’s ER visits due to football, and add the doctor who discovered CTE referring to youth football as the “definition of child abuse,” and it’s like, man, you better go outside and play some golf!

I enjoy watching football and conquering peasants in my fantasy football leagues. But absent of some new, amazing technology that enables players to ram head first into each other without injury, I don’t believe the rewards of playing football (which you can get from safer sports) are worth the risks.

So far my oldest son has taken it in stride. He’s at the age where every rule results in a “why” question. When he asked just that, I thought to myself, “Because I goddamn said so!” But I wanted to explain in a way his developing mind can grasp. So I told him, “If you want to know what football does to your brain, go ‘head and run into a wall as fast as you can.” He got the point. And then we found out he was playing tackle football at school during recess, with the teachers’ approval. This is Buckeye country.

Should He Get The Matt Damon Or The Drake? Kids’ Haircuts In Interracial Relationships

I Made A Free $1,000 Just By Opening A Few Checking Accounts