Tijuana played a large part in my decision to move to San Diego. I had never actually been to Mexico, or for that matter, Southern California, but I had seen a Travel Channel show about the region. Apparently it was dangerous and a lot drunken gringos stumbled across the border on weekends, which really looked like something I needed to be a part of.

My first day trip to Tijuana lasted 15 minutes. I had driven there with my friend Joe on an afternoon whim. As soon as we crossed the border a cop pulled us over on a seatbelt violation. (Due to having the shit scared out of me, I can’t recall if I was wearing a seat belt. Maybe not. I was fresh from Ohio, and like a lot of Generation X kids who grew up in the Midwest, “buckle up” wasn’t that much of a thing.)

The cop gave us two options: 1) give him all of our money; or 2) follow him to the police station. Like a lil’ biz-nitch, I gave him $20—folded it underneath my driver’s license as he instructed—and Joe gave him his only dollar bill. We drove right back to the U.S. Pinche cops!

In the 15-plus years since, I’ve been back to Tijuana at least 20 times without a problem. The city’s come out of a drug war and recession. It’s eclectic and busy and has a fancy border crossing that now requires guests to show a passport when entering Mexico. There are plenty of hipsters and there seems to be far fewer kids selling Chiclets at 3 a.m.

Getting There
Our day trip to Tijuana began on a sketchy side street on the San Diego side of the border. Despite Amber’s hesitance, I parked there because it was free and there’s nothing to steal from our car besides baby seats. Well, I suppose you could steal the entire car, but it’s paid off, insured, and I’m selling it anyway. So shit, go on and take it and save me the headache of dealing with Craigslist lowballers.

From there, we walked across the border and and politely refused 1,232 offers for a cab ride so we could try Uber for the first time in Mexico. The Uber ride to our first stop took about 10 minutes and cost 34 pesos, or $1.58. I felt bad for displacing taxi drivers and having Uber dude drive me around for the cost of a can of tuna (not to mention the country’s gas crisis), so I tipped him $2. But of course we took Uber two more times that night. The company has a Walmart-esque ability to be evil yet irresistible.

I Had No Business Eatin’ This Good

In an earlier post about Tecate, Mexico, I described how I was able to eat like a king despite my peasant salary. Obviously the same was true during our day trip to Tijuana, even at the world-renowned Misión 19, a restaurant with sustainable design, locally-sourced food, and fancy purse hanger thingys that they bring to your table. None of which mean a damn thing if the food’s not good.

But it was. We started with roasted beef bone marrow and clam chowder made with pork belly. The bones were huge, probably parts of the femur, and sat atop what I thought was rice. The “rice” was actually sea salt. I learned this after putting a spoonful in my mouth, before spitting it into my napkin. Judging by Amber’s loud ass laugh, my face looked like I just heard someone get destroyed in a rap battle. “Ooooooh!”

I can best describe the bone marrow as a sort of seasoned beef purée, a description that probably does not do it justice and makes it sound like an unhealthy baby food. Just know I enjoyed it and kept scraping the bone for more, until it was left as clean as the bowl that once held Amber’s clam-pork chowder.

For entrees, we had an creative take on otherwise boring flounder and a risotto pasta made of ingredients I won’t pretend to know. We added two beers and two cocktails and an espresso. Plus there was free molasses bread and samples of tuna tartare over a very Cleveland corner store-style pork rind. The total cost for fine dining in a restaurant that looked like a wealthy environmentalist’s sun room: $70 (including tip). 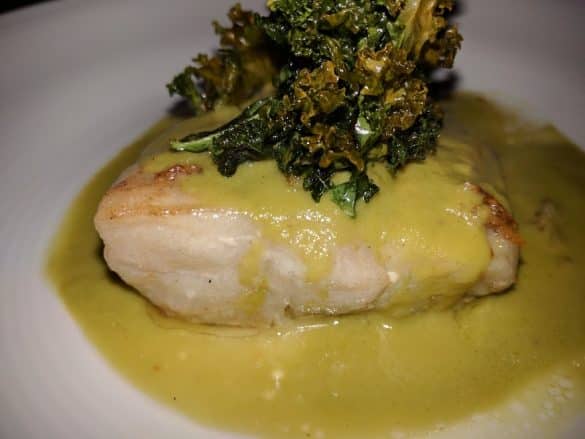 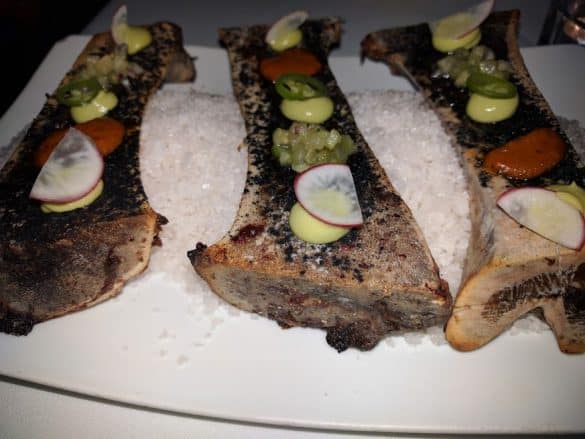 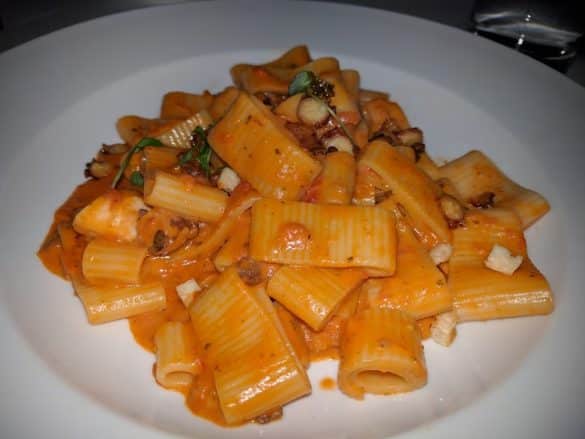 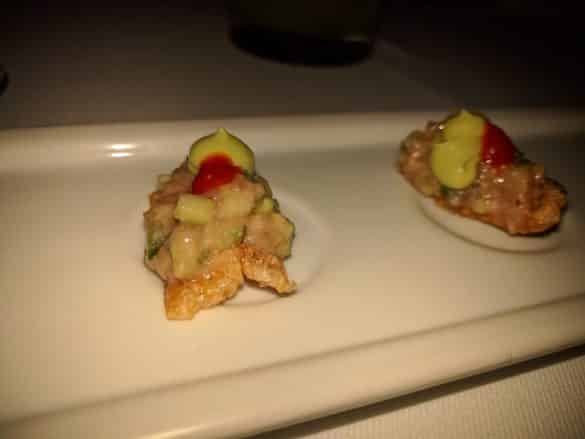 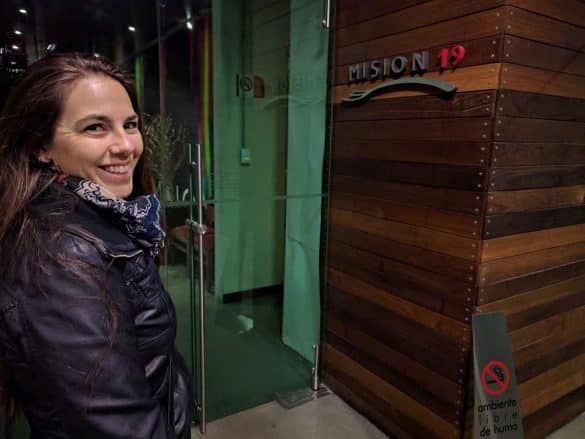 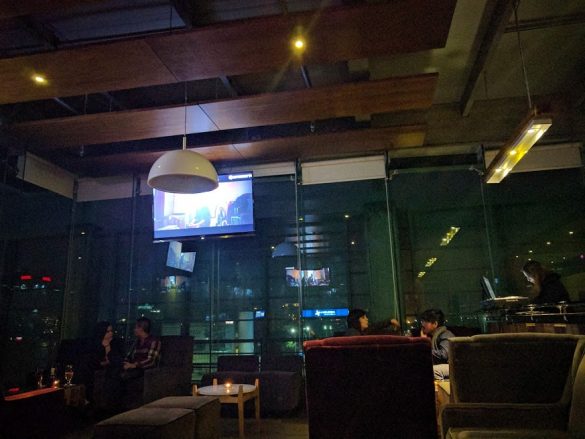 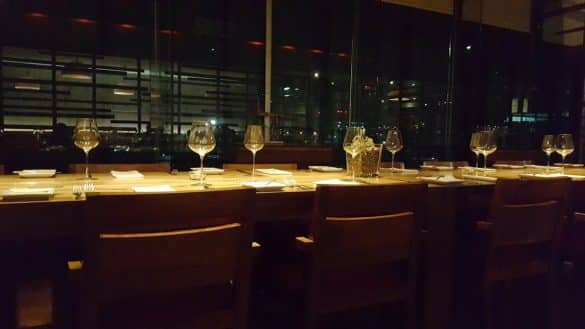 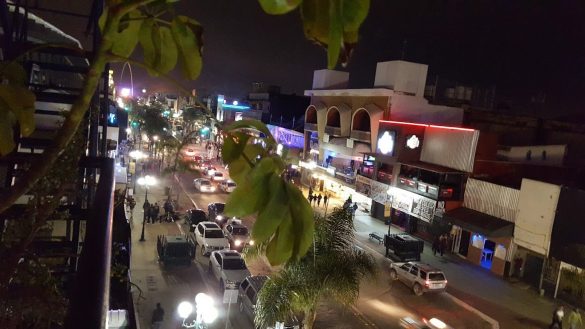 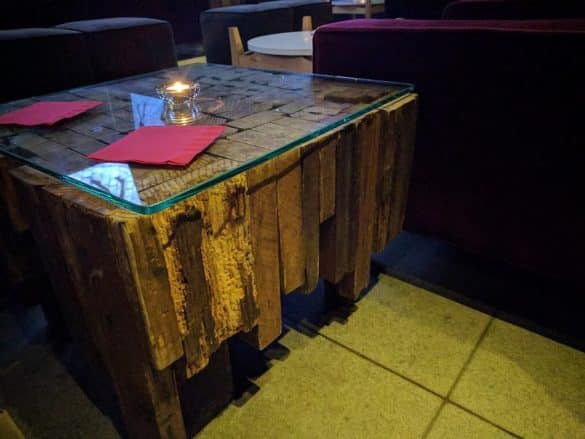 But What About The Drinking?
After dinner, we headed over to a tap room called Teorema/Lúdica. Google told me it was open from 12 a.m. to 12 p.m. so I figured it would be wild and maybe even feature cocaine at some point if people party until noon. Well, Google was wrong. It opened at noon and closed at midnight. We got there around 11:45 and got ignored by staff until we found out they were about to close.

No worries. We walked across the street to Cine Tonalá, an artsy movie theater with two rooftop bars. The scenery and views were so cool that we forgot to get drinks; instead we walked floor-to-floor and snapped silly pictures. So I guess I can no longer criticize selfie-taking millennials, unless we’re talking about men who take shirtless pics in the mirror. Cover your nipples, jabroni.

We left to walk around Zona Centro, Tijuana’s nightlife district, and ended up at La Mezcalera. I had been to this bar a few times, most memorably during my bachelor party, where I left after breaking out in a crying fit thanks to mezcal, marijuana, and feelings that only Drake and Big Oprah could understand. But this time I took it easy. We had a beer and walked to the patio where we saw fans of house music dance near a classic Lincoln Continental that was part of the decor. 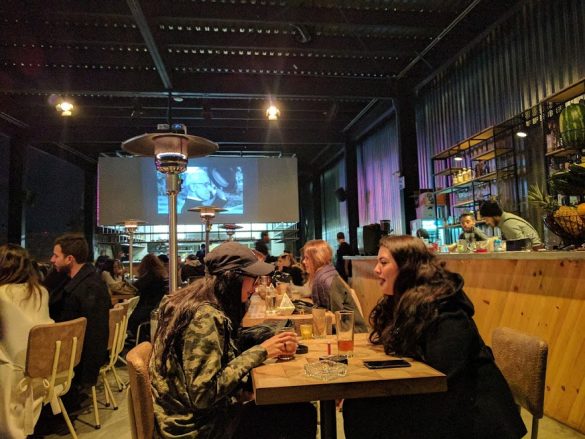 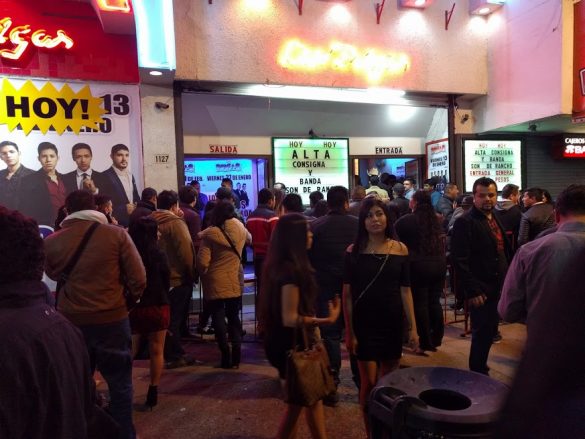 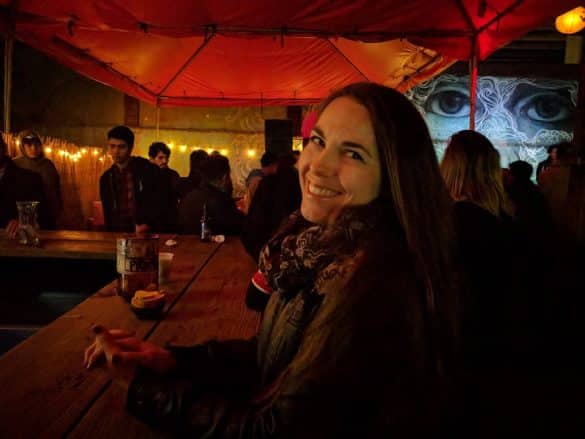 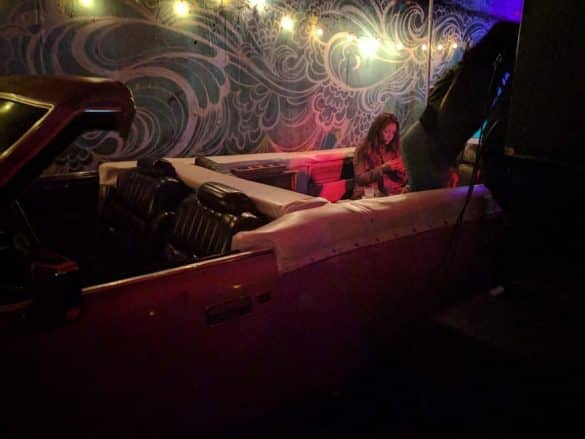 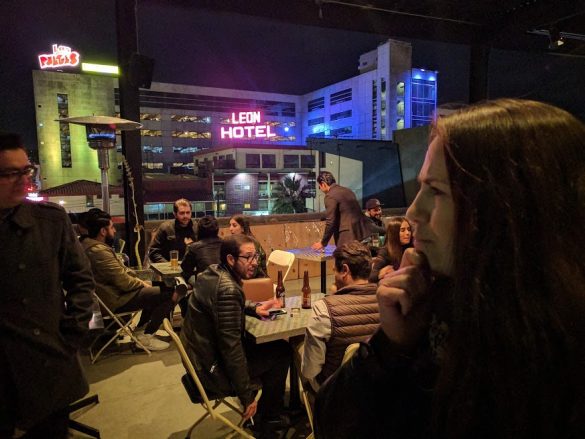 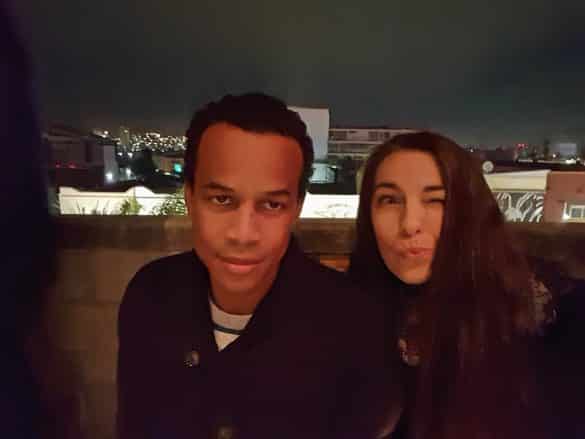 Goodbye, For Now
Lack of sleep from the previous night set in and we made our back to the border. Well, I may have also asked Amber if she wanted to go to a strip club (cultural excursion, as I see it), but she shot back with, “Is that what you usually do when you come down here?” So I just shut up. I thought to stop for street tacos, but I was still kind of full and didn’t want to test my stomach. The line to cross back into the U.S. can be long and if you have to boo-boo, you’re just out of luck.

Fortunately there was no wait and we quickly made it back to San Diego. Our car and baby seats were unharmed, and the only thing we saw suspicious was a kitten that was locked inside a market. This was likely our last-for-now day trip to Tijuana, though unsubstantiated reports indicate a top secret, buckwild guys’ trip may be in the works before we move. I’ll make sure everyone knows to walk across the border. 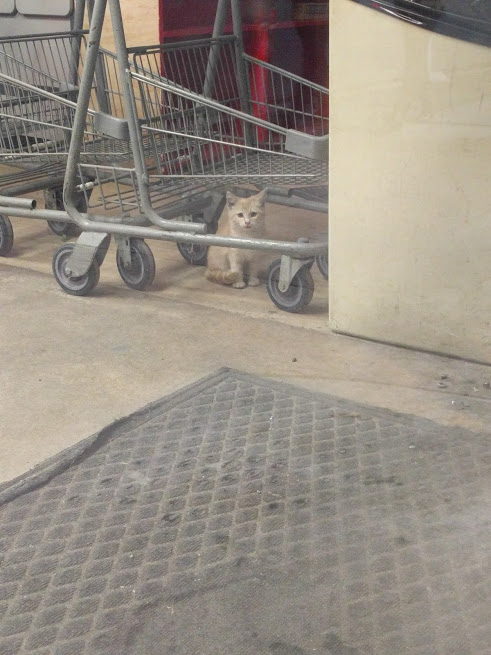 A One-Night Staycation At The Renaissance San Diego

Selling A Sensational Sedan, After Buying A Sports Car I Couldn’t Really Afford