Home Travel Me, A Moving Truck, And A Few Bars: Albuquerque, NM

Me, A Moving Truck, And A Few Bars: Albuquerque, NM

My in-laws watch our kids often and even keep them overnight at least once a week. Without their help Amber and I may have stopped procreating after our first baby. And I can’t imagine not having three kids to fiercely battle for my attention and favor. So the least I could do was drive the in-laws’ moving truck across country, as they once again uproot their lives to join us in Ohio.

My first stop in the 16 foot moving truck was Albuquerque, New Mexico. After driving through the desert for hours with nothing to eat besides Jelly Bellys and a Subway sandwich, I needed a real meal. So I went to Talking Drums African and Carribean Grill. Obviously African food is not the first thing one associates with Albuquerque,New Mexico (that would be chile and meth), but the restaurant was near Martin Luther King Avenue, so I figured it must be somewhat legit. And it was damn good. I had injera with beef, chicken, and perfectly spiced collard greens that didn’t even need hot sauce, though one could make the case that every meal needs hot sauce. 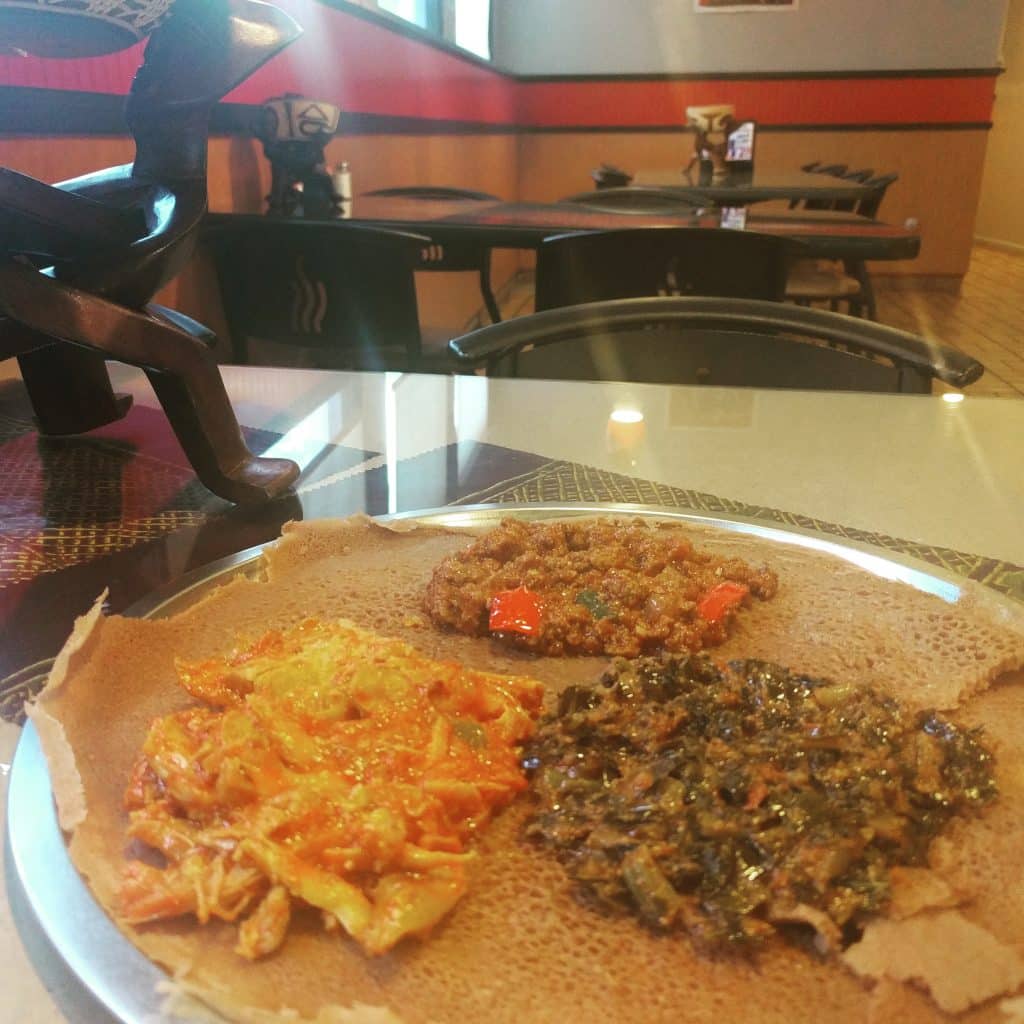 After a nap and shower in my budget motel, I went to check out some bars downtown. The first was a spot called Sister. Like every other bar established after 2010, it was a hipster-rocker joint with craft beer. I like the craft stuff, mostly porters and stouts, but sometimes I wonder if I’ll ever again be able to find a regular ol’ MGD.

It was a Tuesday; the bar was mostly empty. As I drank my second beer and dished out mass likes of baby and kid pictures on Facebook, a group of six came and took over my quiet space.

One of the dudes was named Pickett, “like the fence,” he said. He wanted me to know that he was not a racist. Apparently the doorman had questioned the validity of his ID. Pickett’s response was, “I’m white,” which earned him a “Oh, you’re one of those types…” comment from the doorman, who looked Native.

Pickett told me 3 or 4 times he didn’t mean “I’m white” in a racist way. He just wanted to make it known that he’s not an “illegal.” His girlfriend joined our one-sided conversation: “You shouldn’t tell people things like that,” she said, glancing at me with embarrassment. Still, Pickett carried on. “I just don’t see color,” said the white guy seeking racial affirmation from the only black guy in the bar.

Pickett was able to sense my disinterest through his buzz. He changed the subject and went on to rant against capitalism while buying beers at an inflated price set by the market.

I left after a speck of his spit landed on my cheek.

My next stop was a club called Library. It was packed for Latin night. Unlike other Latin dance clubs I’ve been to this place was more about dry humping than elegant dancing. Pitbull had infiltrated the culture. I felt out of place; I was at least 15 years older than most of the crowd. And my buzz was severely lacking, along with my motivation to push in line for a drink.

I saw a group of brothas come in. One of the guys looked like football player/parent educator Adrian Peterson. He swooped up about 10 women in the time it takes AP to run a 40-yard dash. Seriously. He gave the bartender dap, ordered a round for everyone, and seemingly built an instant harem. Now…I don’t know much about black history in New Mexico, but I bet that n***@ made some that night.

Before I hit the road the next morning I tried to get a haircut. I don’t go to the barbershop often. I usually have Amber cut my hair into a Bryant Gumbel style. But with 20-something hours left to drive, I figured the fresh feeling that comes with a haircut would provide me a little extra energy.

I went to a shop called All Eyes On Me. It had good Yelp reviews and was possibly named in honor of Tupac. Forget Bryant Gumbel. I figured a barber at this shop could give me a cool and modern cut, like Harry Belafonte’s.

The worker looked like he was in recovery. He was musty and scarred with amateur tattoos. I could tell he took pride in his job. He asked me to wait a little longer, said the haircut would be worth it.

I looked around the neighborhood. I got the impression Cops may have been filmed there a couple-few times. Maybe even one of those episodes where they entrap poor folks by leaving a moving truck open in a rough neighborhood. The “bad guys” go in for the loot, and the cops storm in.

I waited 10 more minutes, but J.B. the barber did not arrive. I was back on the road, through the desert with a head full of curls. Next stop: Amarillo, Texas. 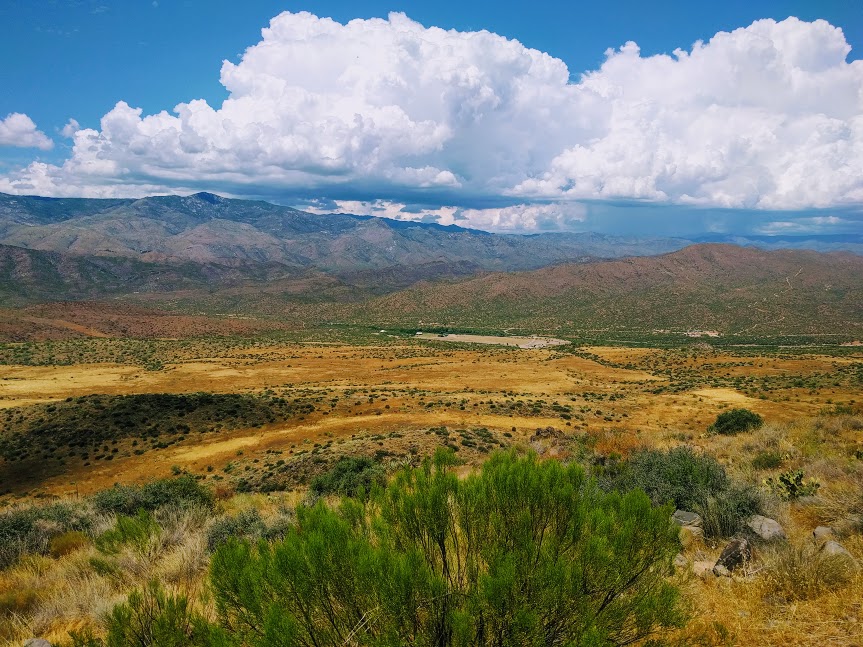