Home Parenting Do You Have To Have A Birthday Party Every Year For Each Kid? 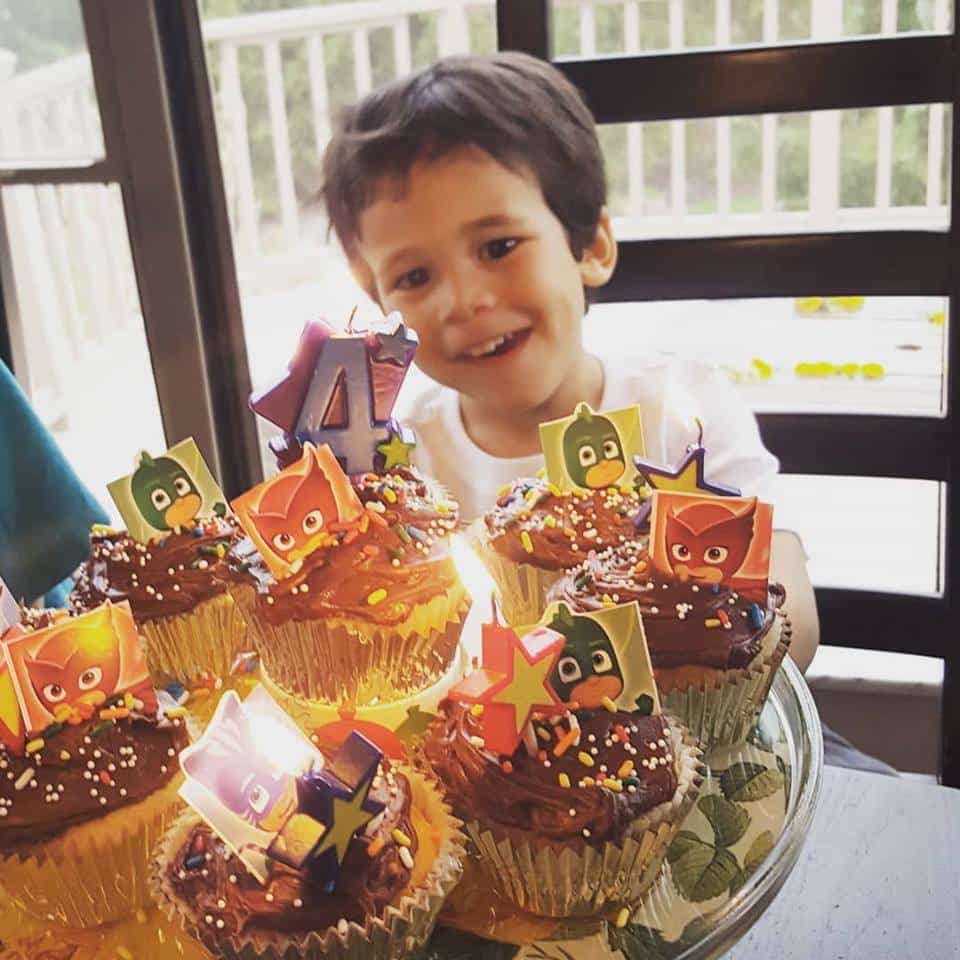 Years ago I became friends with a neighbor named Walid who had recently moved to San Diego from Saudi Arabia. We drank beer, smoked hookah, talked about women, discussed social justice, shared a mutual dislike of George W. Bush, and had a genuine curiosity of each other’s cultures. I have no idea where Walid is now–hopefully not imprisoned for activism against Saudi’s monarchy–but for a brief friendship, I have some pretty good memories.

One is of the time Walid told me that he didn’t know when he was born. When it came time to fill out paperwork to study in the U.S., his mom and aunt estimated his age based on when they sort of remembered his cousin being born. Apparently the two were born the same year…or maybe Walid arrived a year or two later. They weren’t sure. For documents like a driver’s license that required a day and month of birth, Walid picked January 1. Birthdays just weren’t a thing in his little corner of Saudi.

I appreciated his lack of appreciation for birthdays. Though I celebrated my birthday when I was a kid–my family would sing “Happy Birthday” and eat an ice cream cake from Dairy Queen–I don’t remember having an actual birthday party even once, let alone every year. Birthdays just were not that big of a thing. And that was fine. (Full disclosure: In my late 20s, I threw a birthday party at a bar and called it “Baby D’s Bucknaked Birthday Bash.” I was a wild boy.)

Fast-forward to 2018. I have three kids and birthdays are a hell of a thing. My wife is the coordinator/P. Diddy of the operations. At times the celebrations are extravagant–my oldest son’s Michael Jackson-themed 5th birthday party with 30-plus people–and other times they’re a bit more relaxed, just family and a few friends. But they always involve hours on Pinterest, money, mo’ money, Amber and I arguing and sighing at each other when we’re cleaning house the day of the party, me getting nervous at the thought of having company, me drinking too much to put myself at ease for conversation, and me sneaking off after a couple hours to sober up with a nap.

But…it’s not about me and admittedly the kids seem to enjoy the attention and the gifts.

Still, I’m not sure that it’s good for them. The focus on acquiring things, the jealously when it’s someone else’s birthday, the six month countdown to the celebration…what does that do to a kid’s mind? It’s almost like celebrating today’s materialistic Christmas an additional three times a year, making it thrice as evil.

Honestly, if it were up to me no one in the world would have a birthday. Everyone would just have an “I Didn’t Die This Year” party on New Year’s Eve. No need to buy gifts or anything. When the year’s ending just greet strangers with, “Glad you ain’t dead!”

Last weekend we had a small celebration for my youngest son’s 4th birthday. It was small because the few people with kids that we know in Ohio had conflicting schedules and he doesn’t know how to text his preschool friends.

In the days leading up to the event he was a bit unruly, yelling, “You’re not the boss of me!” and “I will neva-eva listen to you!” So we dished out “You’re not going to have a party” threats, which were mostly ineffective and taken as seriously as a Trump tweet. Even at preschool age they know when you’re just talking s**t.

The morning of was typical party preparation. We cleaned and shopped and moved things around. Amber thought the “conversation chairs” in the living room should face each other and the couch. I felt I was being more realistic by keeping them directed towards the TV. Does anyone have anything to say that’s more interesting than what’s on Netflix? I know I don’t. Despite a Judge Judy-esque eye-roll from Amber, the chairs remained facing that big, beautiful screen.

The party started and it was less stressful than I expected. I’m usually frying chicken fingers or making tacos while kids run amok, but we bought pizza and there was only one other kid there besides our three. Larke got lots of gifts and soaked up the attention from the adults, most of whom were buzzed. I had a few drinks and made a new friend before disappearing for a nap. The party ended and the cleaning began shortly after I got back up. I appreciated everyone taking time to show love to Larke, but “You ain’t got to home, but you got to get the…” Ya know!

Our oldest has his 7th birthday coming up in mid-July and he’s already counting days on the kitchen calendar. But this time around I’m going to give him options. I’ll tell him he can have any experience (not a toy!) that costs less than $100. That may be tickets to see a wraslin’ match, a mini-road trip, a flight, or even a dreaded birthday party. Whatever he chooses, he’ll be in charge of the planning. I know it sounds like I’m excusing myself of responsibility and perhaps policing fun, which I am, but I think he’ll get something enjoyable and positive from this.

After I run it past Amber.