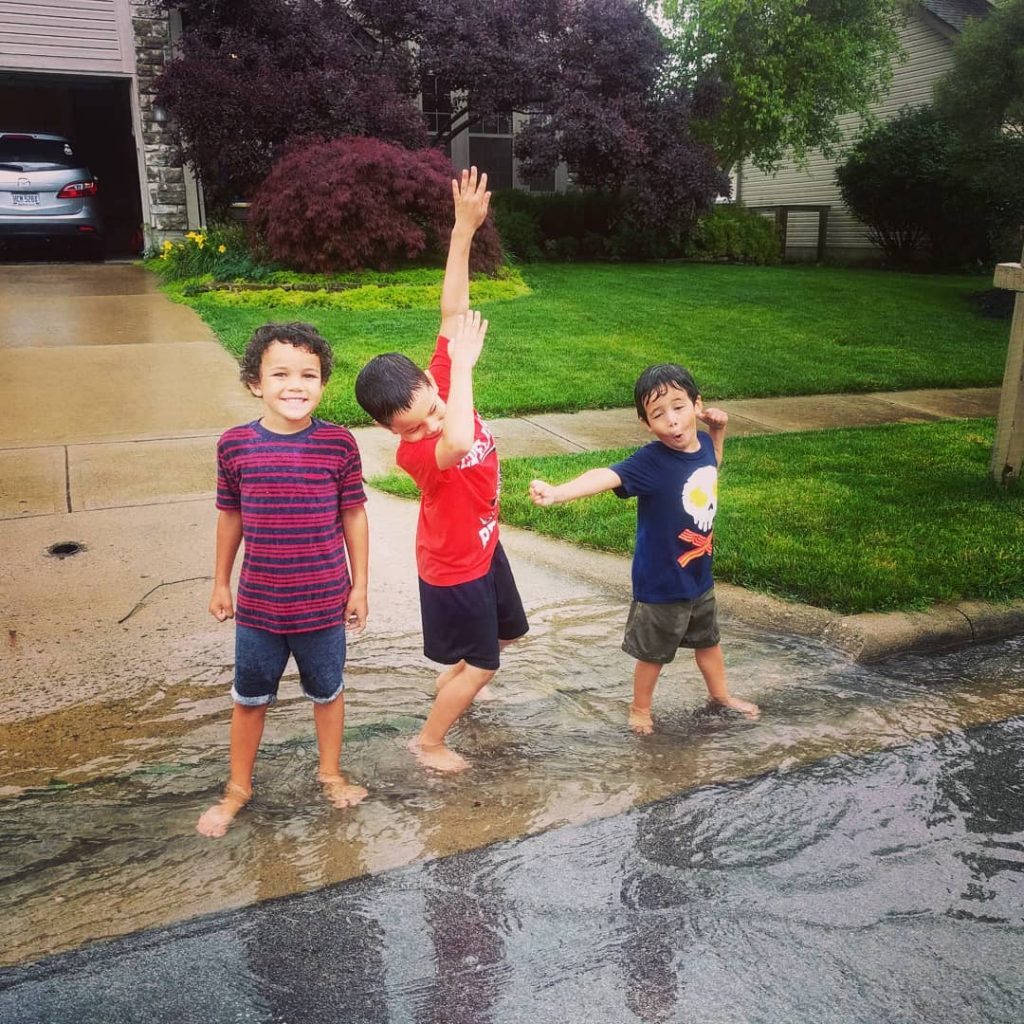 The common belief is that summer vacation from school originated from America’s agricultural past. Children needed to be home to toil the land, or to at least watch black people do the work. But the common belief is mostly untrue. Schoolkids working farms in rural areas were needed less in the summer, as prime crop seasons were spring and fall. So they actually went to school in the summer. Urban schools were different. They went to school year-round, though it was not mandatory and many cut class when it was too hot.

The modern school year was shaped once The Man decided to create a standardized school year across urban and rural communities. This mandated a summer break from the heat and offered teachers a chance to have free time. You can read more about this on PBS’ website. Anyhow, this change led to summer break learning loss for kids and temper loss among parents.

According to the smart people who study such things, during the summer, kids lose 25 to 30 percent of what they learned during the school year, even more for kids who didn’t learn much to being with. My kids are on break right now. Recently, I asked my middle child what’s 5+5 and he said, “Can I download a game?” Maybe he did know the answer, but with all the free time his mind was occupied with nonsense. And as parents we can only do so many activities and camps before our routine is completely thrown off. And this goes on for 90 long days!

So what happens in today’s technology-reliant society is that kids’ addiction to electronic devices worsens during the long break. For mine, that means watching “It’s Raining Tacos” over and over again. (Warning: There’s a 10-hour loop of the video on YouTube.) And I’ve tried to reduce their screen time, but they’re like, “You’re on YOUR phone, Dada!” They’re right. But it’s also true that my brain is developed enough to obtain any number of dead-end jobs. They need to be discovering the offline world and letting their minds wander.

So, about a month into vacation, I got fed up. I unplugged the television and snatched devices and hid the tablet in my closet. My youngest had this initial reaction:

Then I took everybody outside…well, I actually yanked all three of ’em outside and locked the door behind them. I may have also yelled, “I’m tired of these devices and all this fightin’ over ’em! Go play!” But it was all done in love. Love and anger.

After a few minutes of crying and yelling “Let me in!” they started to play. They murdered bugs and raced on their bikes and scooters. A rain storm hit, but even that didn’t stop them. They ran and splashed in the water. I watched from the garage and felt like I was onto something. Apparently, confiscating electronic devices and locking kids out their home was the key to a fulfilling summer break. Well it worked once. The second time I did it my two oldest boys said they said they didn’t like me anymore and just kept walking down the street. As you can see in the picture below (check out the two little figures) they got pretty far until I chased after them. Once I caught up, they said they were going to Amy’s (I have no idea who she is) and that they liked me again. 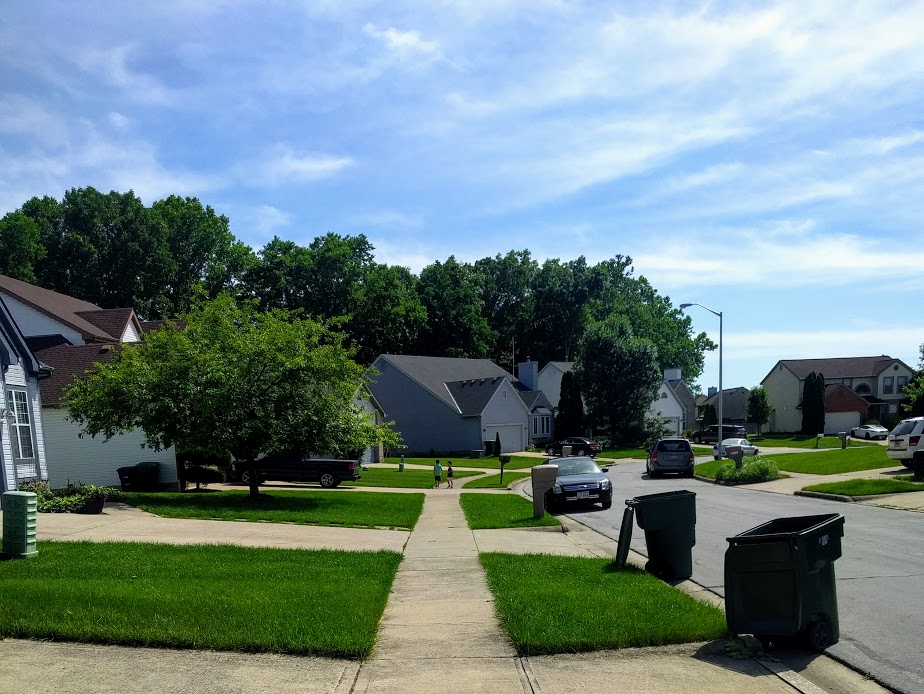 We’re about a month into the summer and the craziness has moderated…most days. It’s helped that they have friends to play with outside. They’re also signed up for baseball, but it only meets once a week and it’s been rained out two of the first three sessions. We have a road trip coming up. There may be some misery involved with driving 22 hours roundtrip to Montreal, but I think they’ll be intrigued when they hear a language besides English or my outside-of-working-hours-Ebonics. But still…the countdown to the first day of school on August 15 is on, and hopefully, one day, year-round school.