The Columbus Food Truck Festival bills itself as the “largest food truck festival in the Midwest.” However, the World’s Largest Food Truck Rally was just held in Michigan. Somebody’s lying. Lesson being: Beware of superlatives. Looking at you, Mr. Trump.

The family and I (minus Nile, who had his first day of first grade and is now a ward of the state for seven hours each day) spent a few hours at the Columbus Food Truck Festival during its opening afternoon. We had a poke bowl, a jerk chicken bowl, and some stuffed grape leaves. By the way, there’s this hot new trend with poke bowls: Make the bowls look really pretty with lots of colorful extras like purple onions and so on, but then don’t actually put a lot of poke in the bowl. Sick, bro!

Anyhow, the event was a lot of fun. Plus there was a bonus. The food and walking tired out Larke so much that he took nap on the concrete, and the hipsters were nice enough not to step on him. Check out the pics below. 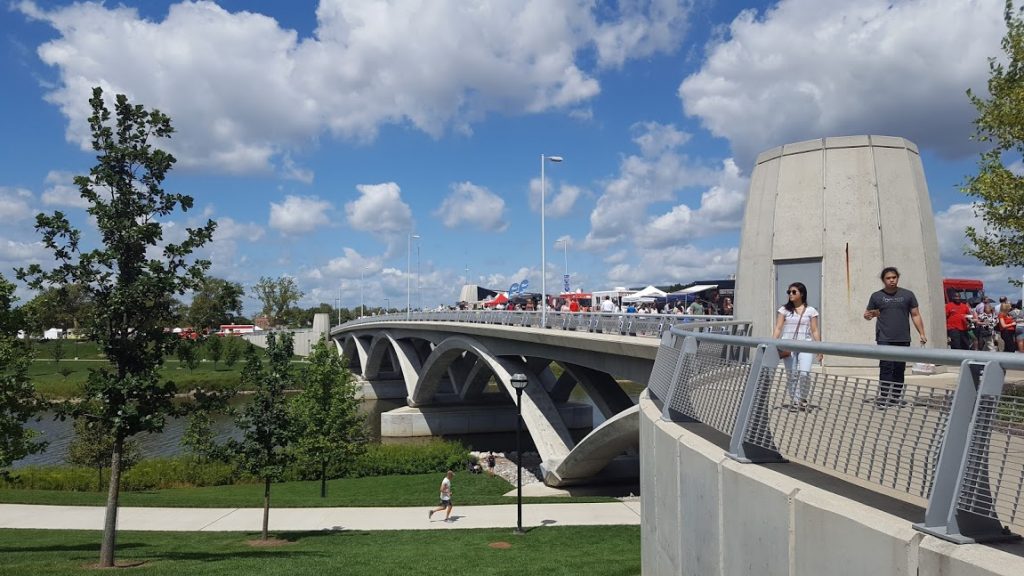 Food trucks were on and around the bridge. My $20 lasted for two trucks and a cart. 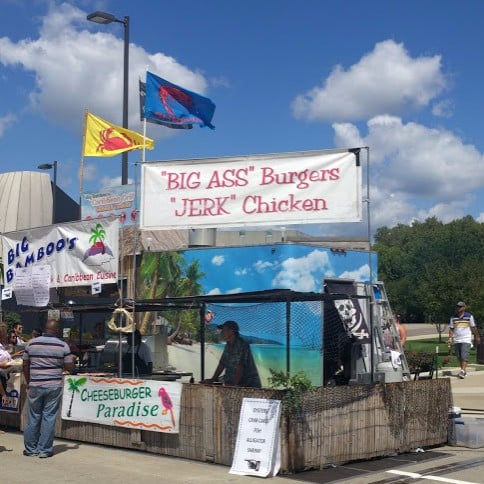 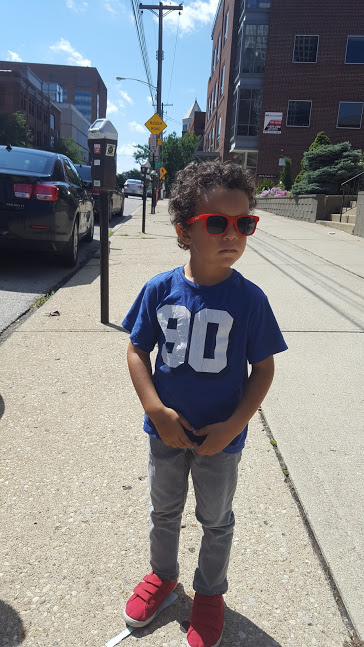 I’m kind of cool but definitely not effortlessly cool like Ca$$ius. 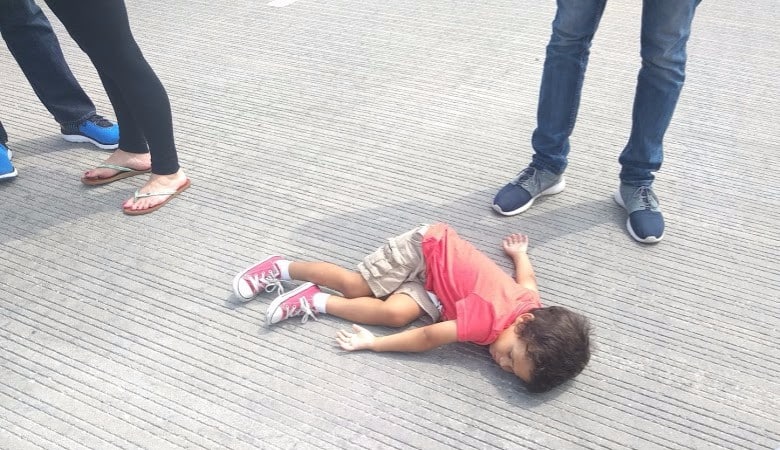 We spent good money to buy a home with enough space for his own room, but he prefers concrete. 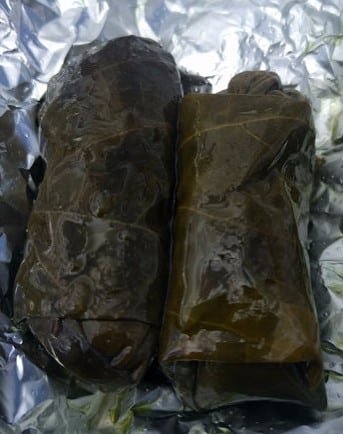 You can find dolma for 50 cents each at the right market. These were $1 each but still good. 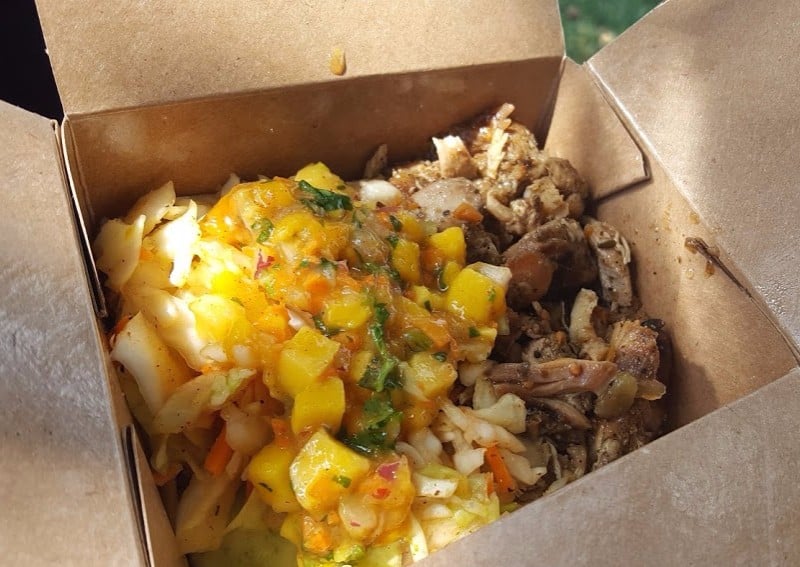 Great jerk chicken, and spicy enough that the kids could only handle a bite. Be gone, peasants! 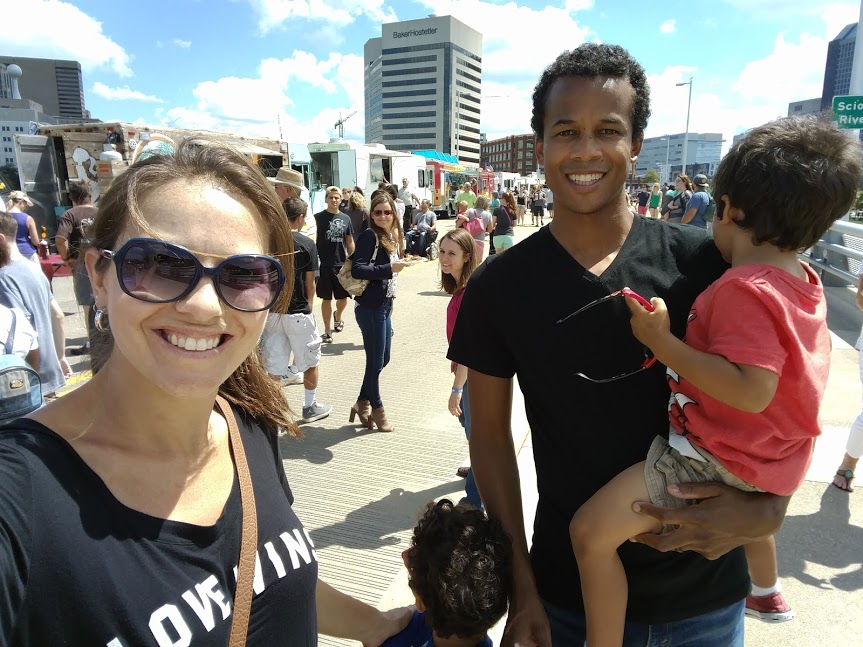 We were unable to get the kids to look at the camera, but the woman in the back with sore feet did.