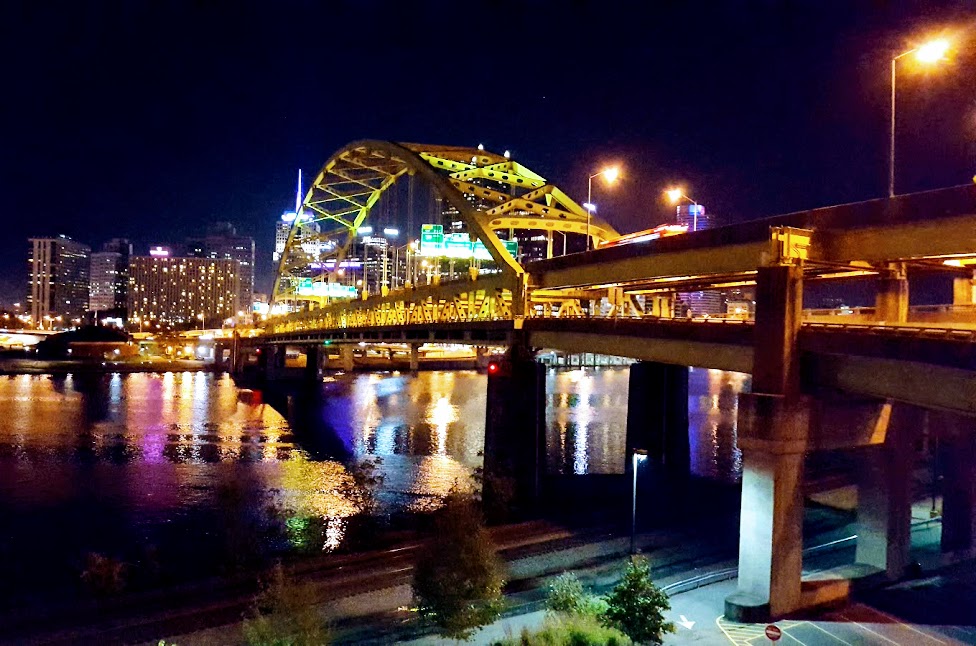 Pittsburgh is one hip city. It reminds me of San Francisco, though “The Burgh” is affordable and you’re less likely to see public defecation. My wife and I recently took the three-hour trip across I-70 to Pittsburgh for 24 hours of childless fun. Here’s what we did, and some of what we didn’t do because of my hangover and lack of time.

A Nice Hotel With Some Peculiarities
We stayed at the Wyndham Grand Pittsburgh Downtown. It’s right near Heinz Field and Point State Park and bills itself as the “gateway to the Cultural District.” The room was $88 on Hotwire (shows up as “3.5 star, downtown Pittsburgh). It was small, quaint, and in need of a good dusting, which Amber took care of within seconds of entering the room. Her inner homemaker cannot be tamed. (Beware: The Wyndham Grand employs a water guard, who stands near the water jug and makes sure you don’t fill your own bottle with their fruit-infused water. Tiny plastic cups only, please.) 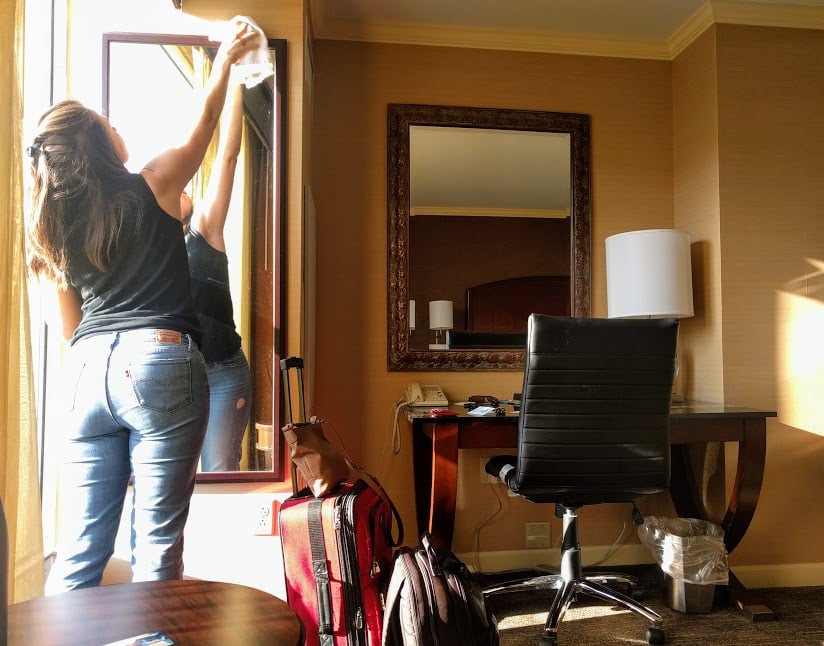 Food and Drink But Mostly Drink
After check-in, we walked a couple miles down Penn Avenue to the Pittsburgh Winery. The name of the joint is a bit misleading. They don’t actually produce grapes, but they do import grapes from all the hot spots and make their own wine. Amber had seven tastings ($10), and I had a very generous pour of their cab ($5 for happy hour). Then we shared another glass and caught a buzz. So we took pictures on the winery’s lower level, which had emptied after happy hour ended. I’m not sure of the exact look I was going for in the picture below, but I’ll call it “sensual winemaker fixin’ to smash more than grapes.” Hey, Amber! 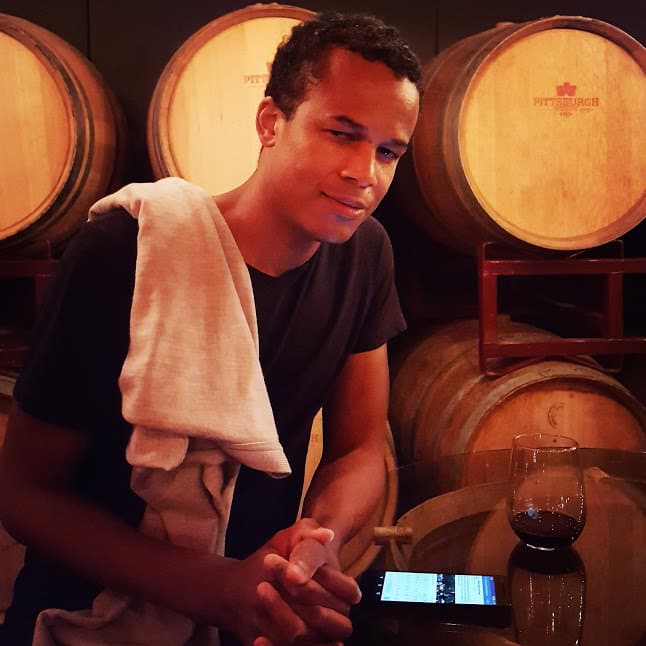 Our next stop was the Pittsburgh Downtown Partnership Night Market, which runs each Saturday from May to October. There are vendors and entertainment and fudge. Yeah, fudge. We spent $20 on it, which was more than we end up spending for dinner at Primanti Brothers, where we split a corned beef sandwich. I’ve had a lot of swaggerless corned beef sandwiches from restaurants that are more so living off their appearances on the Food Network than selling good food. Primanti Brothers was damn good, and putting fries on the sandwich was a nice twist. We also picked up a six-pack of Tecate ($8) for takeout from a nearby bar. Yeah, you can do that in Pittsburgh. Sensible alcohol laws for damn sake! 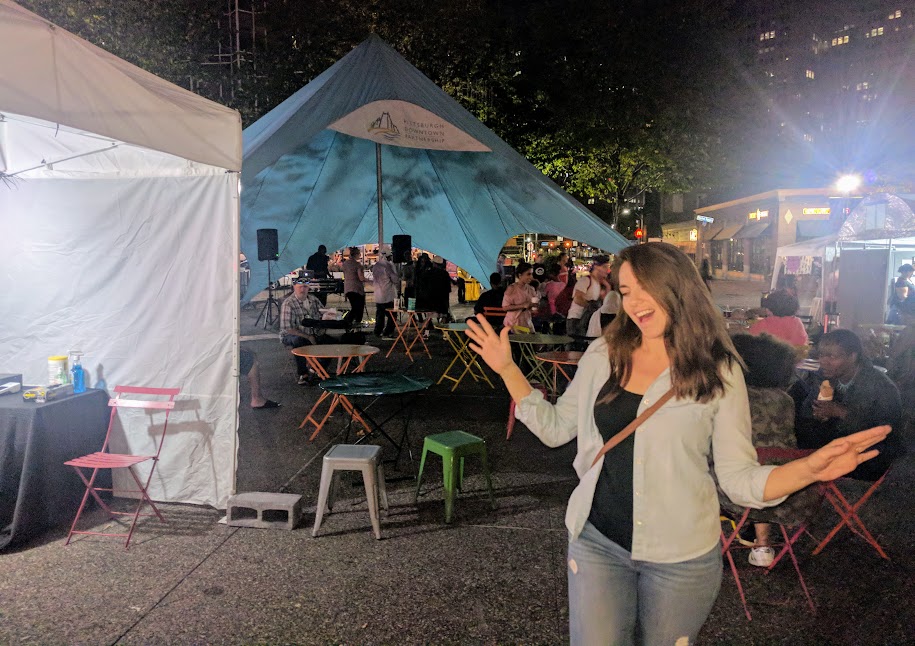 Getting High
After food and beer, we took a night ride up to Mt. Washington via the Duquesne Incline. The tram is rickety and looks like a prime target for ISIS–or more likely a domestic terrorist–but I guess it’s safe enough. Once we reached the mountain’s peak, we took some pictures and looked for Monterey Bay Fish Grotto, which we were told offers the view of Pittsburgh. Well, they closed at 11 p.m., and we missed ’em by about 15 minutes. 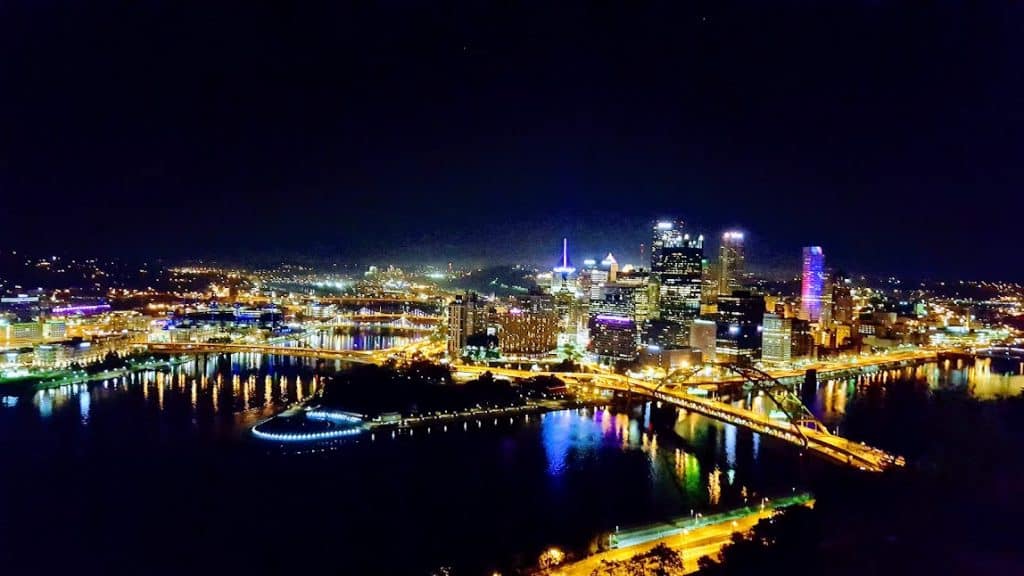 We took a Lyft to the Lawrenceville neighborhood. It has cool bars and shops and all the other “benefits” of gentrification. We were on the guest list at a bar called Spirit, but we didn’t make it in. The line stretched down the street and none of the youngins seemed kind enough to let elderly folks like us cut in line. So we went to Remedy. It’s a dusty lil’ dive bar with a cover charge to access its roof, where you can dance to the catchy beats of today’s badly-written hip hop. We thought better of it, and left after a beer. It’s not that Remedy wasn’t interesting, it was. It’s just that they allow smoking and I can’t have my only club outfit smelling like addiction. Back to the hotel we went, but not before buying another corned beef sandwich from Primanti Brothers. 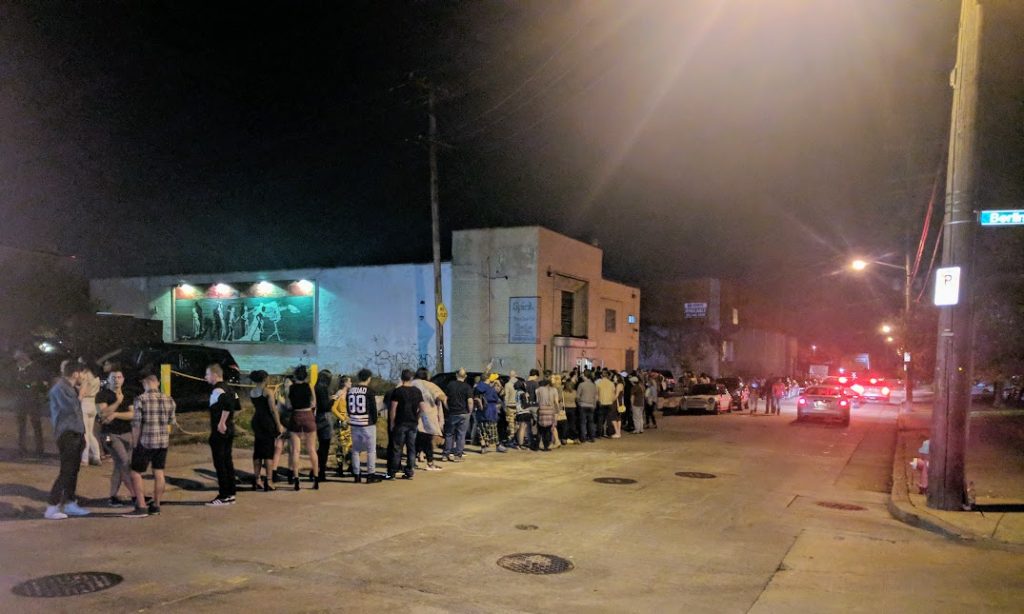 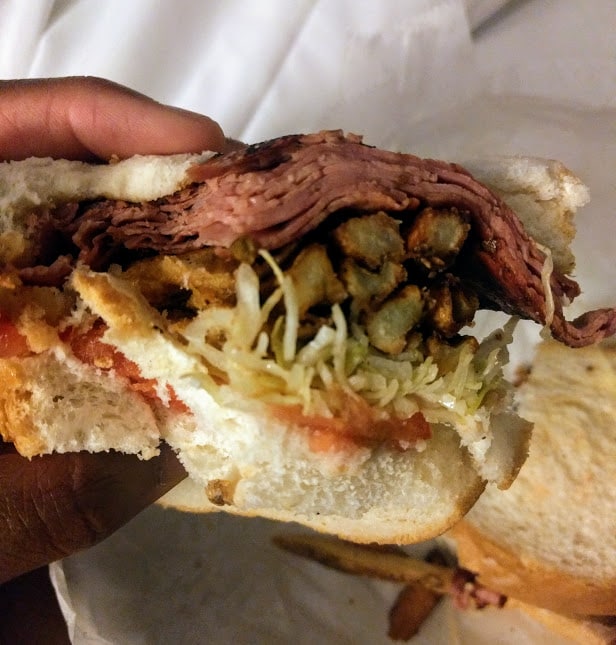 Do Not Disturb
We were supposed to start our last day in Pittsburgh early, but we didn’t get motivated until noon. The original plan was to visit Phipps Conservatory and Botanical Gardens (supposedly one of the world’s best), Randyland (an artists’ enclave created by an affable guy named Randy), and the Carnegie Museum of Art. We only made it to the museum. It was Free Sundays, and you can’t beat that.

Other than the masterpieces my kids scribble, I don’t know much about fine art. But I do enjoy classic pictures and paintings of black folks. The Carnegie was hosting an exhibit from The Studio Museum in Harlem. Many of the works were 50-plus years old and explored racism, rape, and other injustices that we’re still fighting today. The museum is huge and you can easily spend half a day or more checking out its exhibits. Bonus: Museum security is on it! This lil’ skinny girl was trying to take a selfie right next to one of the paintings, and the guard who was across the room was like, “YOU NEED TO BACK AWAY!” Hey, it’s the small human interactions that make my day. 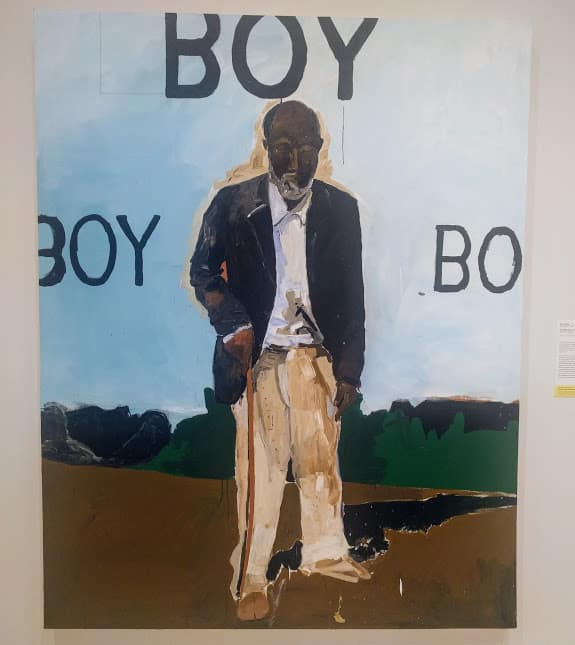 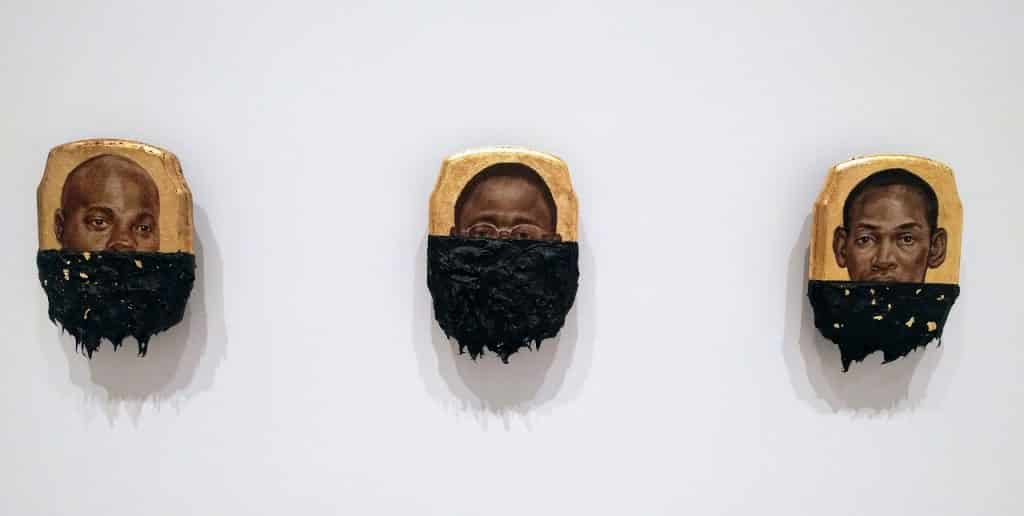 The Verdict
My new home of Columbus, Ohio has received a bit of national attention as the coolest place in the Midwest, if not one of the coolest up-and-coming cities in the country. But I think Pittsburgh has us beat. It’s not a huge city, but its architecture and cramped streets give a big city feel. And it’s diverse. Not in the sense of having a black neighborhood, a Latino neighborhood, and so on–there are–but in the sense of having neighborhoods where you see a variety of groups interacting, or at least acknowledging each other’s presence.

So if you’re looking for a San Francisco-esque place with a Midwest discount, Pittsburgh is worth a visit, or maybe even a move. We’ll definitely be back again soon. 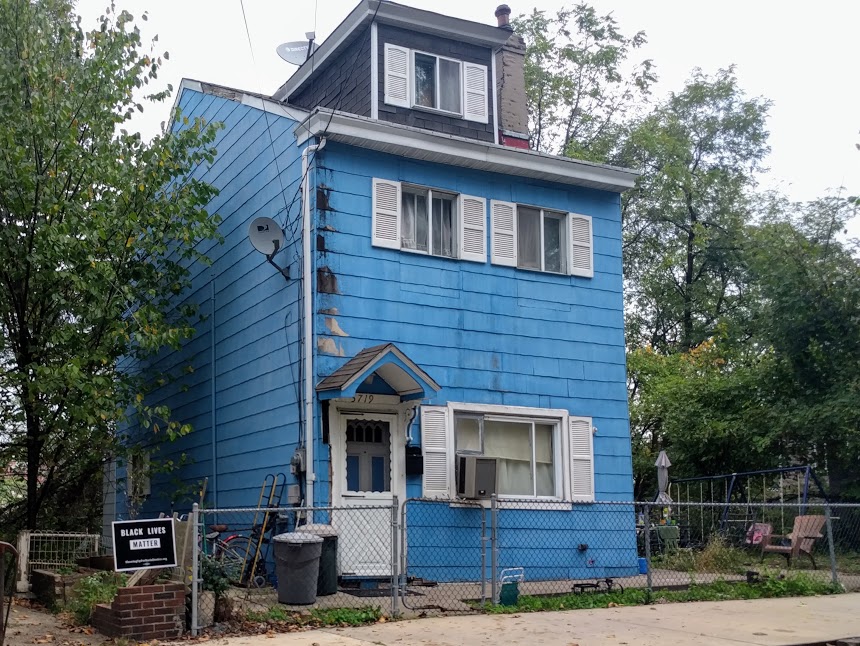 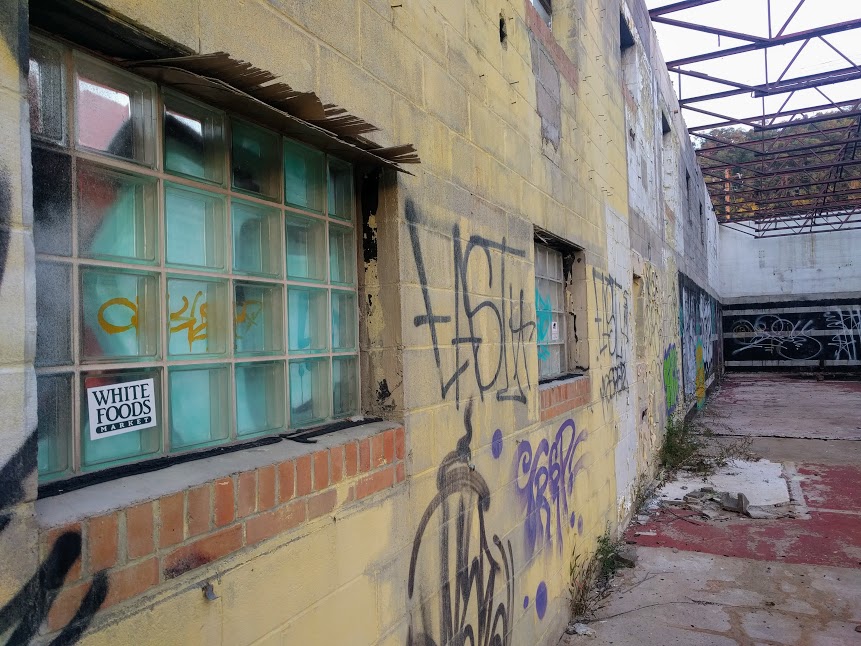 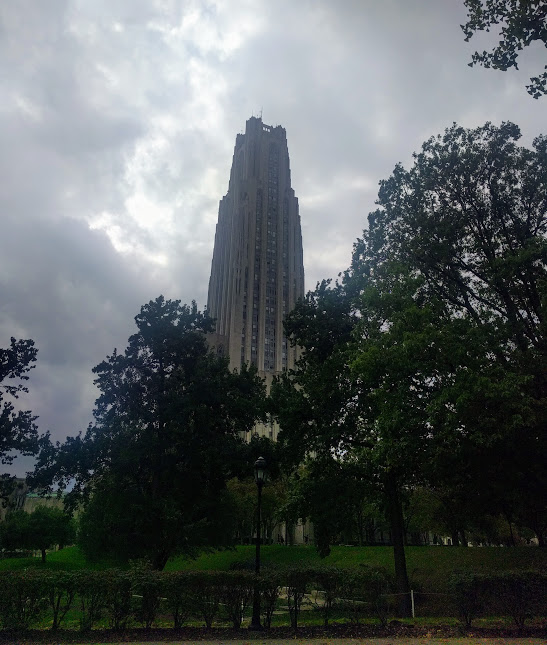 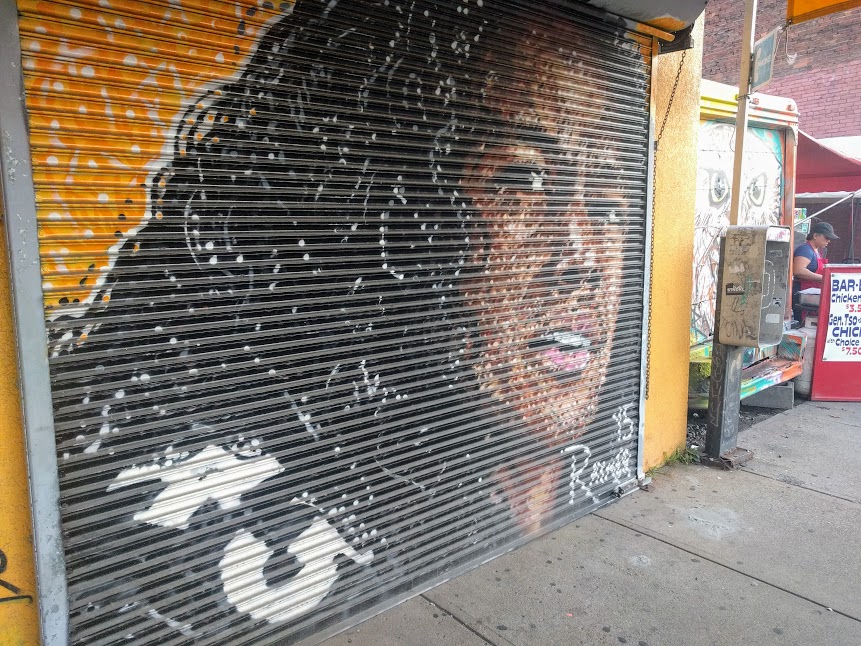 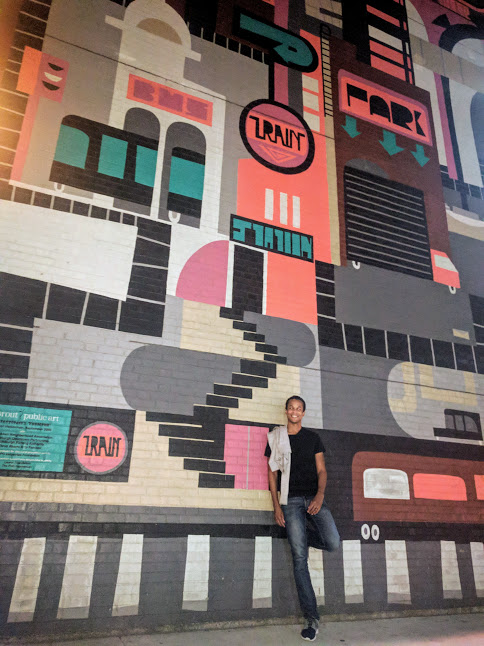 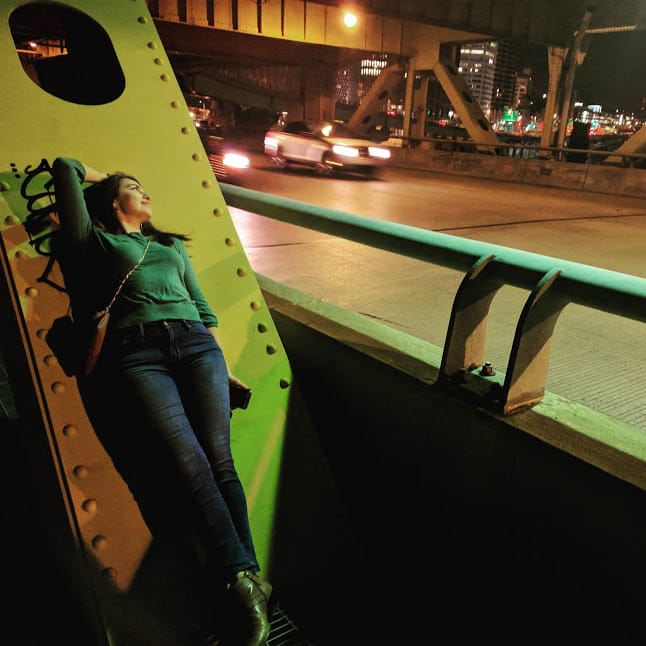 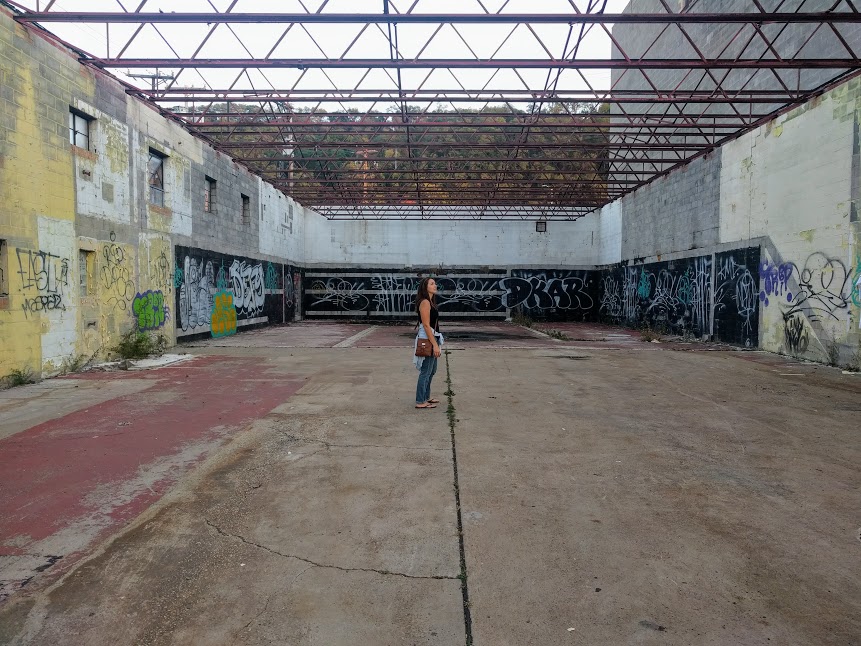 I’m enticed….now. Thanks for the good read and great pics.