It was a record high 77 degrees yesterday, so I bragged to my friends in San Diego (who were “freezing” in 50 degree temperatures) and pulled our oldest out of school early so we could hit the outdoors and see some waterfalls at Hocking Hills State Park before seasonal affective disorder returned.

We made the 40-minute trip to the 2,000 acre park, which until recently I didn’t even know existed. (Yep, I’m one of the many black folks who grew up thinking visiting national and state parks was not a “black thing.” Interesting read in the New York Times about this that also mentions Oprah Da Gawd.)

We only had a couple of hours because the park closed at dusk, but we did get the chance to hang out at Cedar Falls and Old Man’s Cave. The kids went wild pretending they were Mobley from The Jungle Book, while Amber and I neglected them so we could soak up the sights and take pictures, only to pay a lot more attention once we realized how close they were to unmarked cliffs.

Fun times. Who knew waterfalls at Hocking Hill State Park (in Ohio!) could look a bit like Hawaii? But of course it’s going to be back in the 40s tomorrow. I look forward to leaving the house again in April. 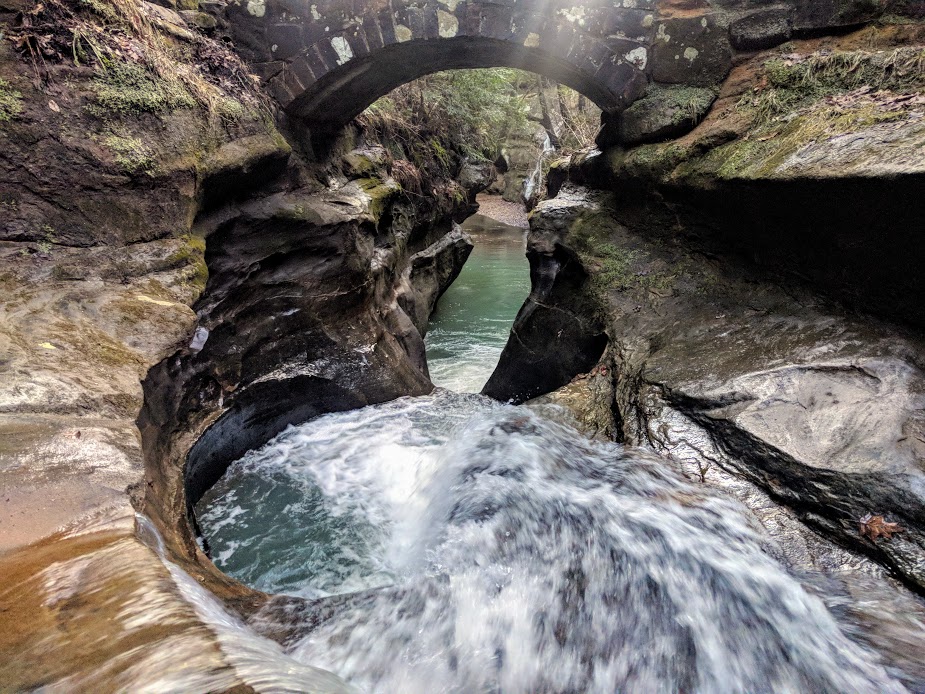 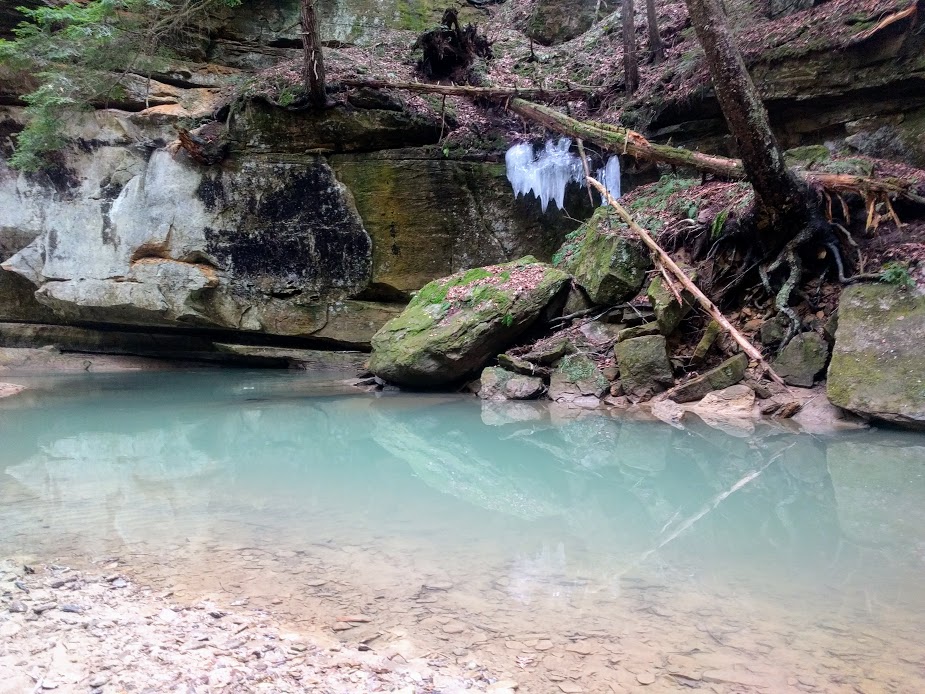 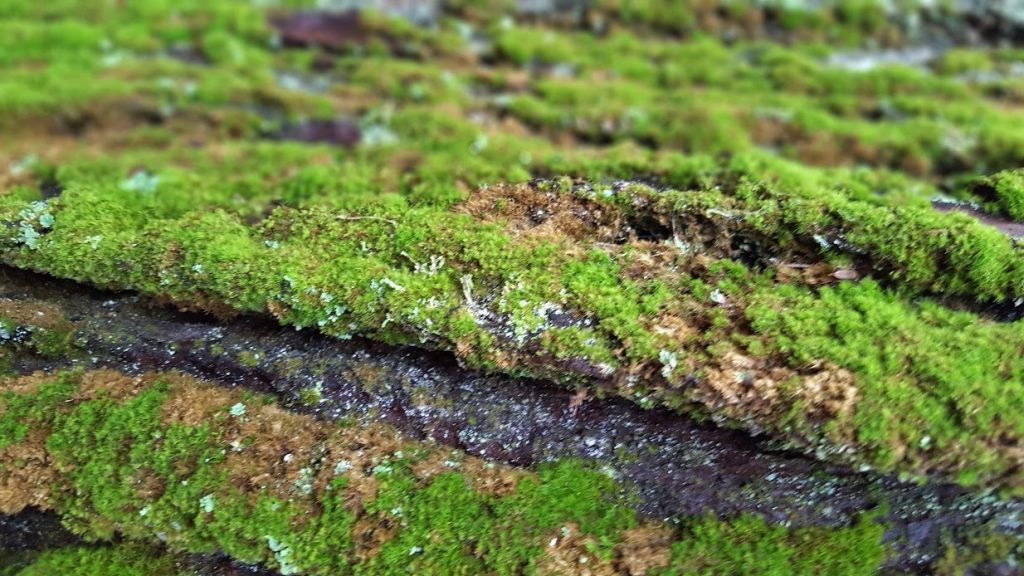 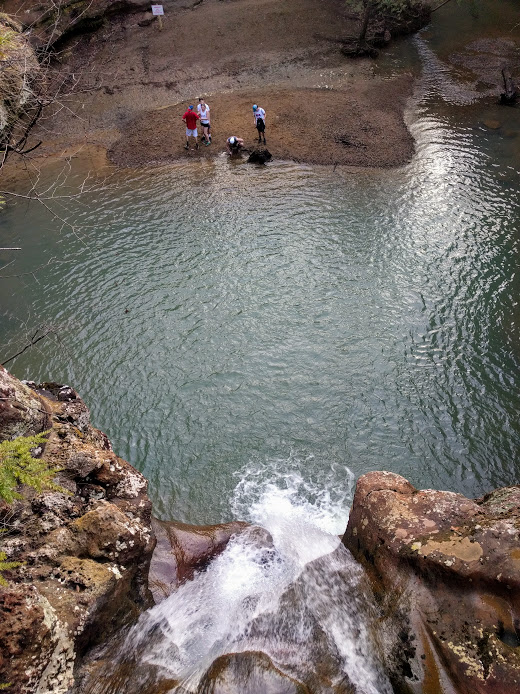 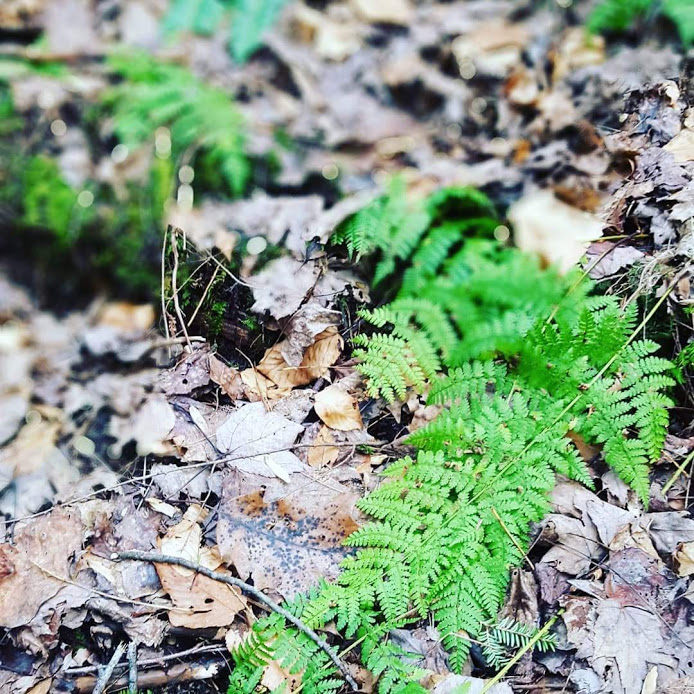 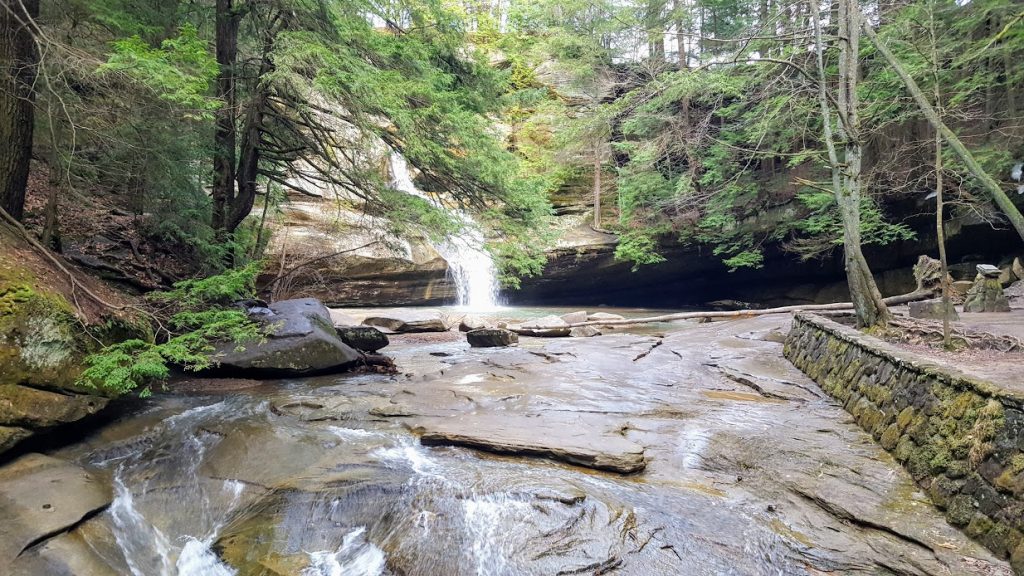 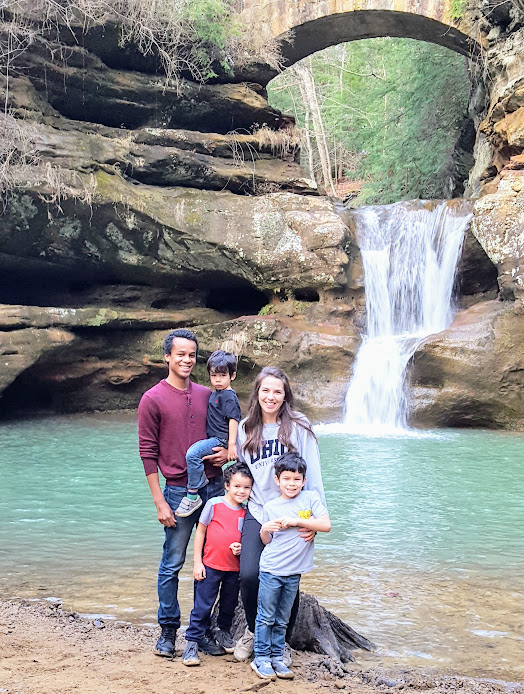 B-Boy Battles And Beaches: A Quick Trip To Tampa

It took Snoop 10 years and the backing of Master P to speak up when Suge Knight was on him, and about 10 minutes to… https://t.co/5TPJYDo3qM

Reply Retweet Favorite
Shout-out to the Browns. New GM is the youngest in NFL history and the first with brush waves. #BHM https://t.co/QeUQs9tyZV

Reply Retweet Favorite
I met DMX after a show. He downed a bottle of Henny and told me my sweater was too tight. He was right. Nice guy! https://t.co/MpaQKKQgN2

Reply Retweet Favorite
One of those instances where you don't realize how big someone is until he runs up on you. https://t.co/ISacGMtd6u

Reply Retweet Favorite
Went to the Lego store and learned of the second best job title ever (behind Sandwich Artist): Brick Specialist.