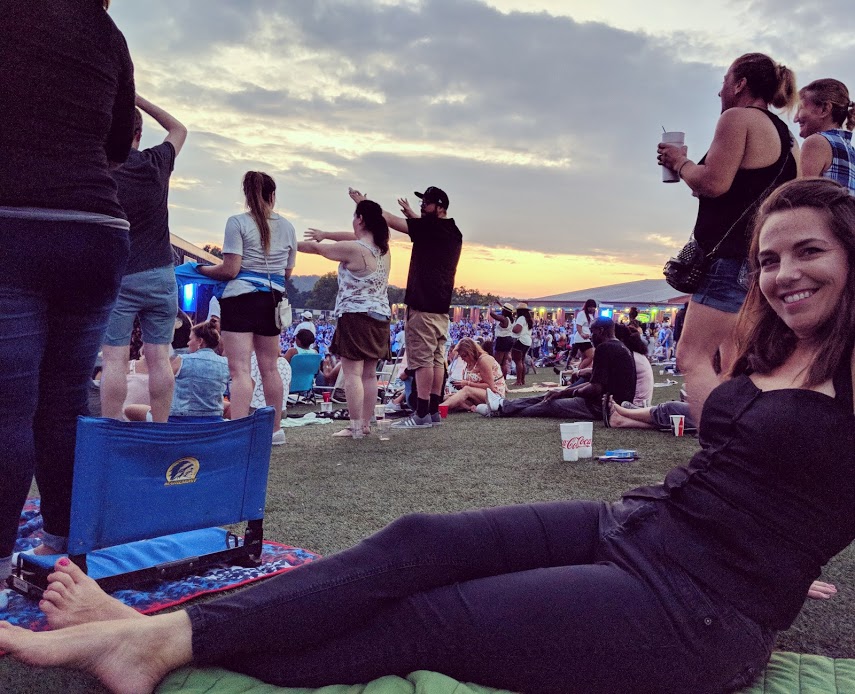 Janet Jackson is an all-time great entertainer who had fantastic baby hair when she played Penny on “Good Times.” Amber’s a big fan, so yesterday I took her to see Ms. Jackson (if you’re nasty) live in Cincinnati. The tickets, which I bought while scrambling for a gift the day before Mother’s Day, were only $40 each. Granted, this was for lawn seating in 85 degree weather, but hey…that’s still a good deal to see an iconic singer with close to 30 top 10 hits.

But, to be honest, my expectations were not that high. Janet’s 52, which is like 80 in pop music years. For comparison’s sake, Bobby Brown is 49. Can you imagine seeing Bobby Brown in concert three years from now, drumsticks of cocaine fried chicken falling out his baggy pants pocket as he does an arthritic version of the running man? Nope. Me either. But Janet looked and performed like she was still in her 20s. Her voice, which has always been more pleasant than powerful, was still there and didn’t sound labored as she simultaneously sang and popped that lil’ booty.

Riverbend Music Center holds about 20,000 people and the show was not quite at capacity. But the crowd, ironically diverse in one of America’s most segregated cities, was captivated–folks young and old dancing and rarely sitting. One fan even cried as the show neared its end. That fan was Amber.

Janet Jackson’s State Of The World Tour has been running for about a year. It goes on for about another three weeks, and it’s definitely worth your $40 (or less in some cities). 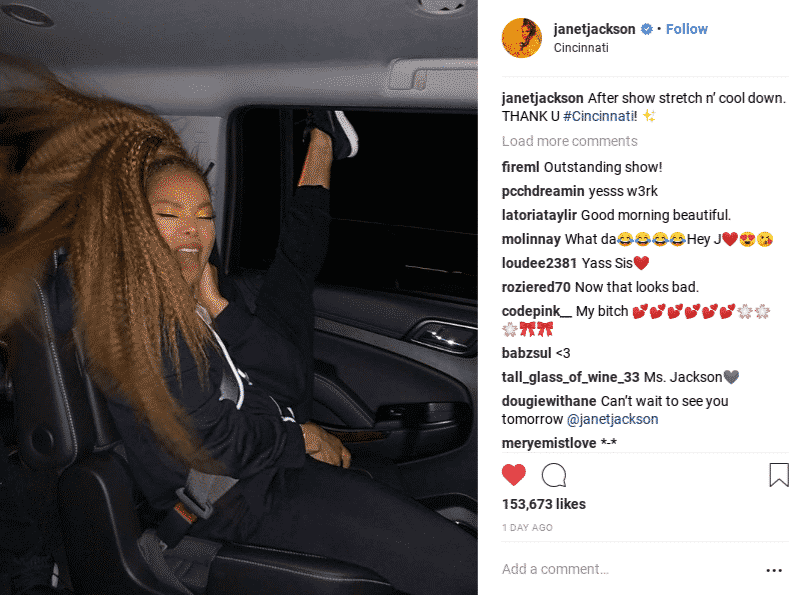 Oh yeah, before I go, a reminder: Don’t be a concert litter bug. Be respectful of service workers, and, as a brotha working for Greenpeace once said to me at the mall, “Respect the earf.” 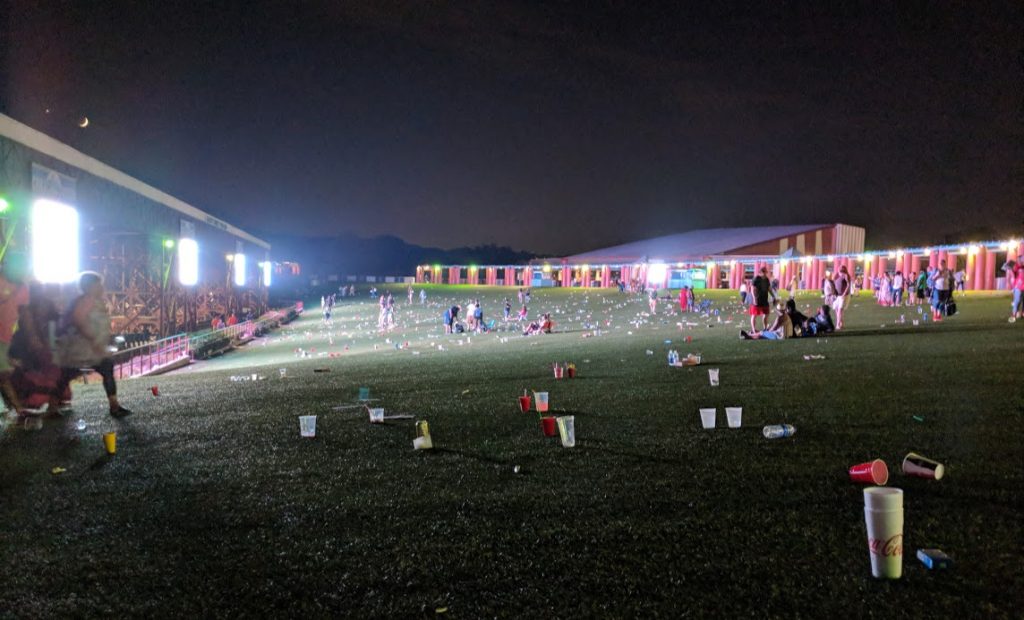 Sometimes A Regular Ol’ Beer Is Good Enough: An Afternoon At Budweiser Backyard

I was there!!!! Missed her at first because she started on time. Who does that?

“Sad!” Next to the encore, the “coming out” is the most exciting part of a concert.

Signed,
Someone Who Has Attended A Great Many Concerts, Ma’am.