My ageless friends in Southern California summoned me to Rosarito, Mexico for the inaugural Baja Beach Festival, a celebration of reggaeton and Latin trap. If you’re not familiar with the latter, think of it as Southern rap except it’s en Espanol and created by Puerto Ricans and Dominicans with lots of cool designs shaved into their hair.

The festival lasted the entire weekend. Unfortunately I missed the opening on Friday, which featured a happy hour at Papas & Beer and a performance by reggaeton artist Yandel. According to my friends, it was “lit as s**t!” I wanted to be there on time, but as a newly responsible brotha who’s obsessively working to stack $100,000 in savings and then go back into chill mode, I stayed home to work and missed the red-eye that would have gotten me there around 1 a.m. The silver lining: I avoided the side-eye and silent treatment from my wife that may have resulted from an extra night in Mexico.

I arrived in San Diego after a turbulence-filled flight from Cleveland (only $61 via Frontier Airlines). From the airport I caught a Lyft to the San Diego/Tijuana border, walked across, and then took a 30-minute cab ride to Rosarito and…just missed the Baja Beach VIP-only pool party, which I heard was a lot of fun, even though the pool was more a puddle. Full disclosure: I am not a very important person. I just paid $200 ($125 more than general admission) for VIP access at the festival.

My first couple of hours at Baja Beach Festival 2018 were spent eating marlin tacos and drinking cheap beers and shots of something at a spot called Acua Bar & Mar on Rosarito’s main strip. It was there that I realized the festival’s attendees were much younger than me and my crew–well, about 20 to 25 years younger–and much less clothed. Lingerie bikinis seemed to be the default outfit, though some women also wore sheer throws, just in case they decided to go to church the morning after.

I retired to our apartment for a day-drinking nap. The unit sat atop a strip club and looked as if it was designed by Ricardo Tubbs and Sonny Crockett on a big-time budget. Water barely trickled out the shower and it took minutes to get warm, but the place was walking distance from the beach and served its purpose for a weekend.

I woke up a bit more energetic and walked over to the beach with the crew to see performances by Bryant Myers, Farruko, and the main attraction, Bad Bunny. This was where busting my frugal budget to buy VIP paid off. There were personal waiters that catered to our alcohol needs. By “personal waiters” I mean little men knifing through the crowd to sell six packs of Tecate off dollies. More importantly, we had the equivalent of floor seat access to the show, while concertgoers in the peasant section were cut off by barriers, struggling to see in a crowd that appeared to stretch miles down the beach. See, they don’t look too happy. 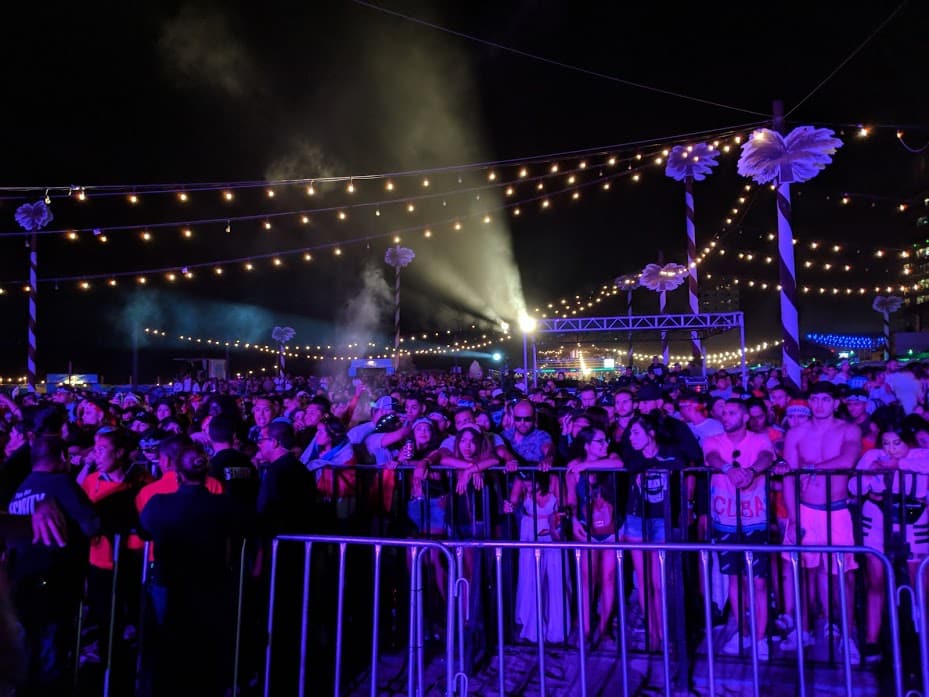 We took a taco break midway through the show, hoping to eat before Bad Bunny performed. I wish I could recall the name of the place where we ate (Googling “taco shop in Rosorito” does not get me very far), but their tacos al pastor instantly grabbed it a spot on my Top 3 Taco Shops of All Time list. And just look at the efficiency of the taco boss: 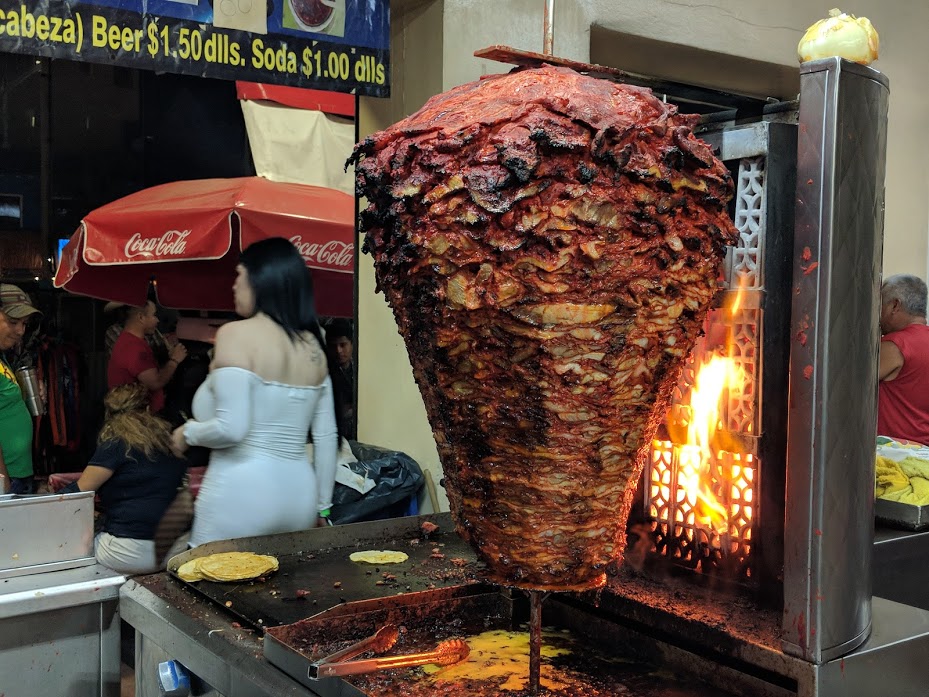 Bad Bunny was already performing when we returned from ravaging marinated pork butt. He’s big time, having reached mainstream hip hop fans by doing songs with Cardi B and Drake, King of all Lightskins. I would describe Bad Bunny’s stage show as lots of women jiggling while he paces back-and-forth across the stage as confidently as George Jefferson. He sounds as good as he does recorded and doesn’t struggle to keep his breath like other rappers who should probably ease off the substances.

After the show, we went back to the apartment to rest up for the VIP after-party. Rest turned to a nap, which turned into a deep sleep. I woke up at 4:30 a.m., music from the strip club below still pounding. Everyone else was knocked out, too. So much for being ageless. I guess we’ll have to try again next year. 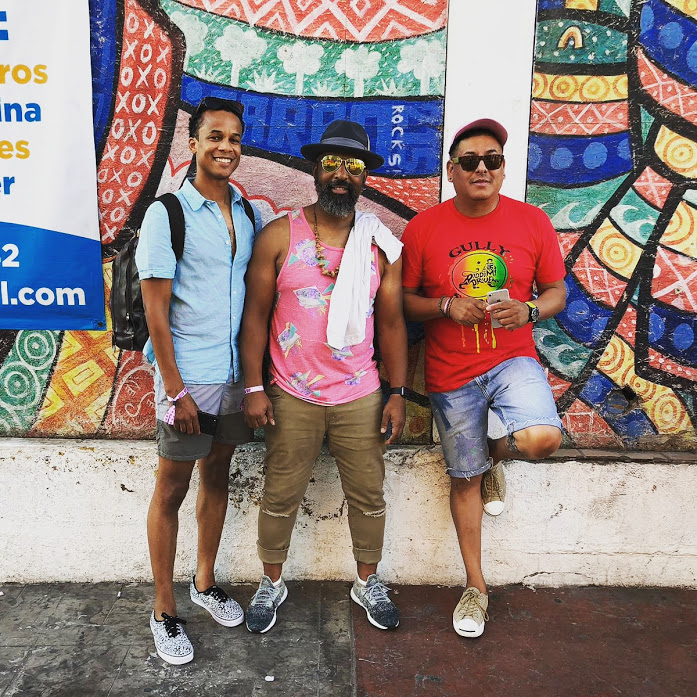